Less than three months ago, Rishabh Pant was considered a second choice wicket-keeper across formats. Someone who was not fit to be in the limited-overs squads for the Australia tour. And in the Test squad, he was second behind Wriddhiman Saha on testing pitches i.e. surfaces that supported seam movement or turn. 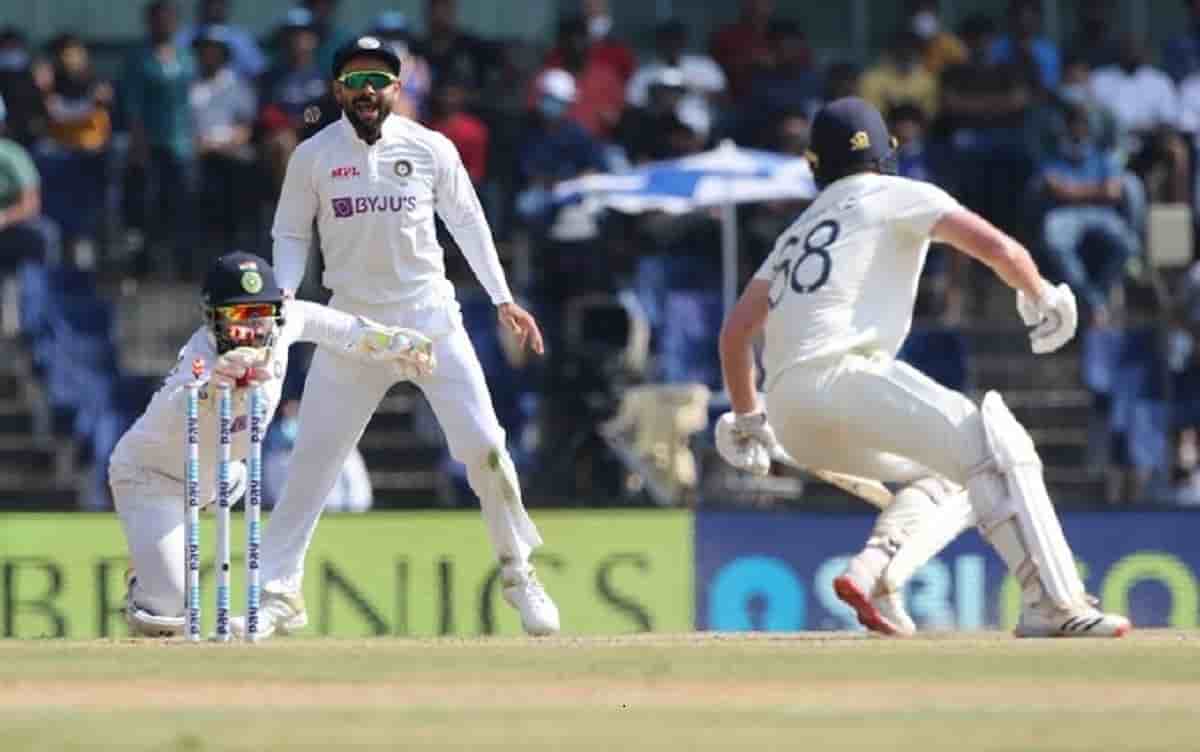 At the end of the fourth Test against England on Saturday, Pant is India's no. 1 wicket-keeper by a distance and easily one of their biggest matchwinners with the bat.

The 23-year-old attributed it to the confidence he gained through his batting which he transferred to his wicket-keeping.

"I did a lot of drills. The main thing is confidence that I got with batting and I transferred that to keeping. It (performances with the bat like these) means a lot. If you are in a tough situation, and can do something that can pull your team into a situation that can help bring the game towards you. That is a big thing," said Pant after the match.

Pant was rated high behind the stumps by experts and batted bravely and in a calculated manner in the only innings India played in the fourth Test. This is besides his series-winning performances in Australia.

His audacity and fearlessness was exemplified by the reverse sweep he hit off James Anderson when the England pace bowler was bowling with the second new ball.

Pant said he won't hold back such shots even if it is Test cricket.

"If I get a chance I will reverse sweep," he added, saying that his ability to play in a free and brave manner comes from his habit - since childhood -- of playing to enjoy and make everyone enjoy the game.

"Since childhood, I was thinking whatever cricket I have to play, I have to enjoy and play with a smile. And everyone around you should keep smiling because of you," added Pant.

Senior teammate and ace off-spinner R. Ashwin was effusive in his praise of the wicketkeeper-batsman and acknowledged the pressure Pant has handled.

"He has been under a lot of pressure for someone, being compared to legends of the game," said Ashwin with an obvious reference to M.S. Dhoni.

Ashwin hinted that Pant just needed some confidence as he always thought he was good enough to keep wickets.

"Often he has come and told me 'I take these catches and stumpings so often in club cricket and in IPL' and it is just that he has got the right momentum. The way he has kept in the series is beyond excellent."