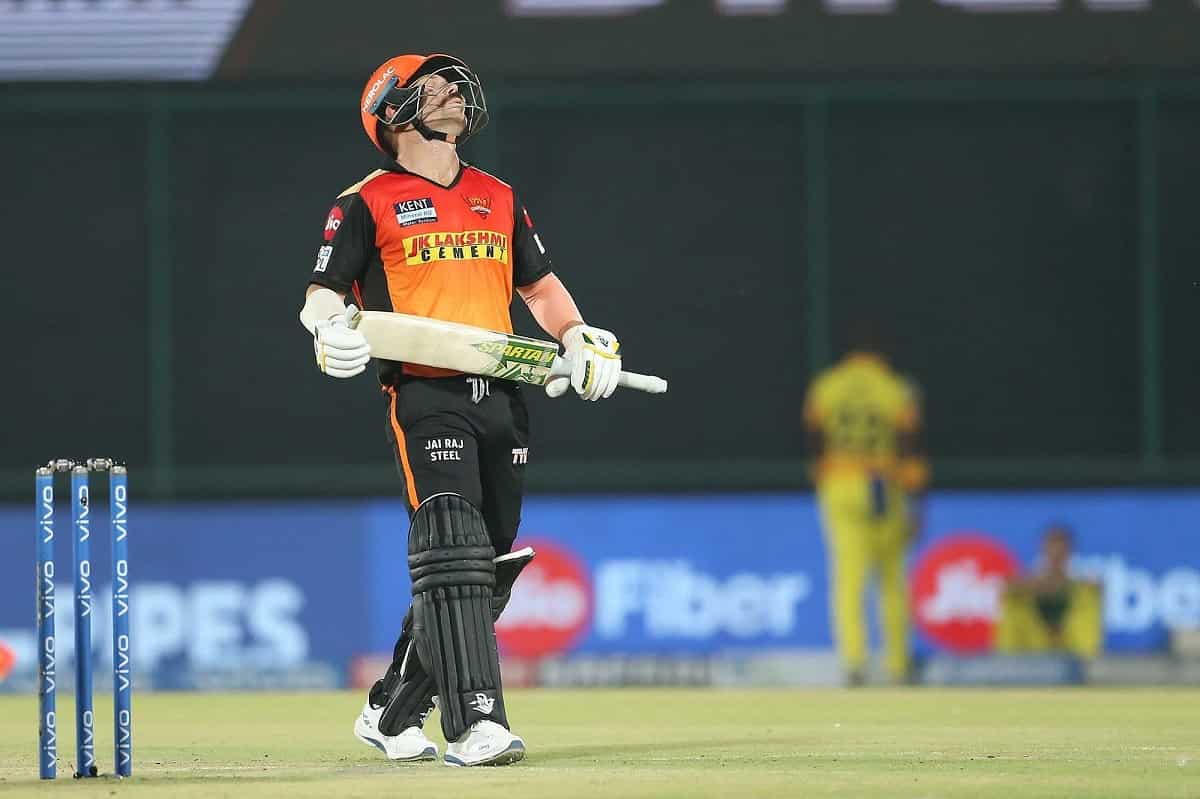 
Careers Will End If Any Batter Plays 10-15 Matches On These Wickets, Says Shakib Al Hasan

Since 2014, Warner and Sunrisers have been synonymous with each other. This year, though, the pairing wasn't in sync in the IPL 2021. The Sunrisers managed to win just one out of seven matches. Talking about Warner's batting, he managed to score just 193 runs from six innings with a strike rate of 110.28. Eventually, the left-hander was dropped from the playing eleven and replaced by Kane Williamson. With Warner named in the men's T20 World Cup squad for Australia, he will be looking to make amends with the bat in the second half of IPL.

The 21-year-old was one of the heroes in the Gabba Test win, which sealed the series for India. After enduring a rough time in the home Tests against England, Gill failed to come out of it in the IPL. In seven matches in first half of IPL, Gill scored only 132 runs with an average of 18.25 and strike rate of 117.25, crossing 25 only twice. Gill failed to impress in the WTC final against New Zealand. After being ruled out of the Tests against England due to left shin injury, Gill will be hoping to get some runs under his belt now with IPL in UAE.

The explosive batter had a horrid time in the first half of IPL 2021. In seven matches, Pooran managed to score just 28 runs with an average of 4.66 and strike rate of 84.84. Four ducks, including a diamond duck, made it worse for the West Indian to get going in the tournament. After the tournament was suspended, Pooran had posted a picture of his low scores and wrote, 'In the meantime I'll be using this picture as my motivation to come back stronger than ever.' It will be interesting to see if Pooran comes back all guns blazing in UAE.

Last year, Kishan was the top run-scorer in Mumbai's run to the trophy with 516 runs at an average of 57.33. The glorious run propelled him to make his T20I debut against England in February. But Ishan wasn't in his elements during the first half of 2021 IPL. Kishan scored just 73 runs with a strike rate of 82.95 and averaged 14.60 in five matches. Mumbai will hope that Kishan comes into form in UAE and ease the problem of middle-order struggles.

The England skipper had a lean patch with the bat in the first half of IPL 2021. As a captain, Morgan fell short of the lofty expectations from him. The left-hander scored 92 runs from seven innings, averaging 15.33 with a strike rate of 112.19 while shuffling between fourth and fifth place. Barring an unbeaten 47 against Punjab, Morgan has just one double-digit score and two ducks. With him confirmed for participation in the second half of the IPL, Morgan will be looking to get back to form.