England opener Rory Burns said that their job will be to bat deep and provide a platform for the middle-order to rack up a big first-innings score and drive the game forward during their upcoming Test series in India. 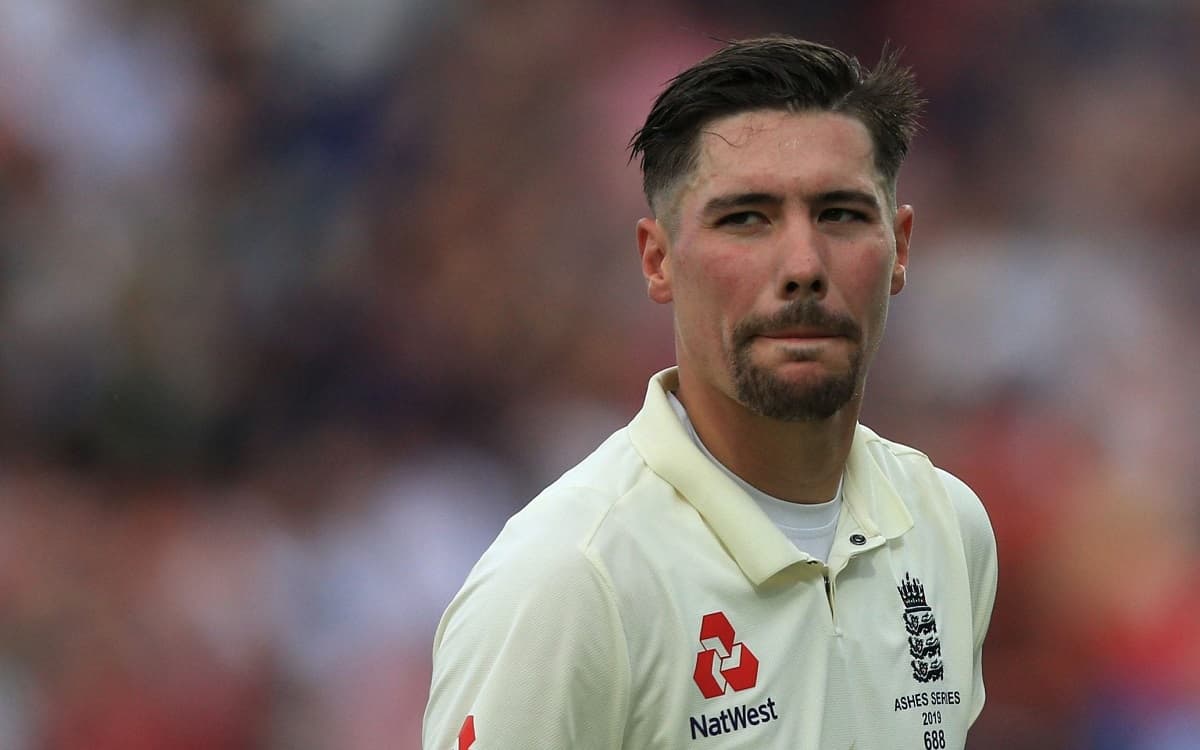 England, in particular, has had a tough time over the last three years with opening batting. They have tried 11 opening batsmen with Burns being the most successful of them with 1233 runs in the period. Dominic Sibley is the second best with 748 runs in the period. However, none of the openers have an average of over 40 in the period other than Jack Leach who is actually a bowler and opened in just two innings.

"I think it is getting more difficult with sides exploiting their home conditions as you see in Sri Lanka where it spins from ball one. When you have the new ball, with some skidding and some spinning, it is the hardest place to bat just like at home (in England) where some are swinging and some are seaming," said Burns while speaking to the media on Thursday.

"Numbers suggest that it (the opening slot) is a really tough place to bat. The role of the Test match opener can change -- it might be how deep you can bat so that your middle-order can cash in. So you can build first innings scores and drive games," added Burns.

Burns also said that India's pace attack will provide as much a challenge as their spinners. He added that fast bowler Jasprit Bumrah is very tough to prepare against as he has a unique action.

Burns, who will likely open the innings with Dominic Sibley in the first Test, had missed the tour of Sri Lanka due to the birth of his daughter. He had been training at home but admits that it is tough to prepare for Bumrah in the nets.

"Bumrah is quite a hard man to prepare for, isn't he? He is obviously unique in terms of how he comes and bowls. We will be working those angles and try and work out where he swings and seams and those sort of things and try and replicate as best as we can," said Burns.