Baroda Cricket Association (BCA) will not consider batsman Deepak Hooda for the entire season after the Apex Council of the state body decided to take stern action for his fight with Baroda captain Krunal Pandya. 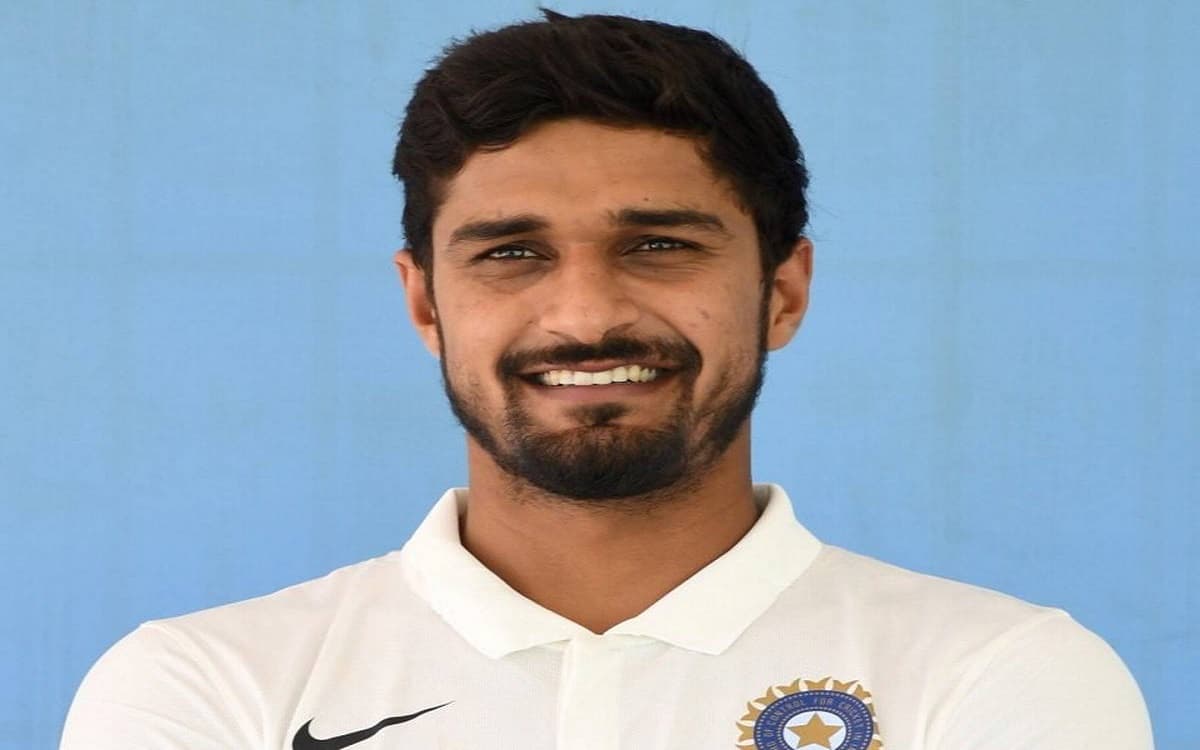 The BCA will consider him only for the next season.

"The Apex Council, after going through the communication with Deepak Hooda and the reports from the coach and manager has reviewed the Deepak Hooda issue. It was decided by the Apex that Deepak Hooda will not be considered to represent Baroda in the current domestic season," said a statement from the BCA.

"Mr. Hooda shall not be able to play Syed Mushtaq Ali Trophy and the Vijay Hazare Trophy. However, BCA shall consider his participation for all tournaments starting from September 2021," it said.

Hooda, who was picked as vice-captain of Baroda, was involved in a verbal altercation with Pandya on January 9 on the eve of the Syed Mushtaq Ali Trophy. He quit the team and left the hotel bio-bubble. He also wrote an email to BCA team management and accused Pandya of abusing him during the practice session.

Hooda has been retained by Kings XI Punjab for the 2021 Indian Premier League season.