Star all-rounder Shakib Al Hasan is a major doubt for Bangladesh's tour of New Zealand next month because of injury and personal reasons. 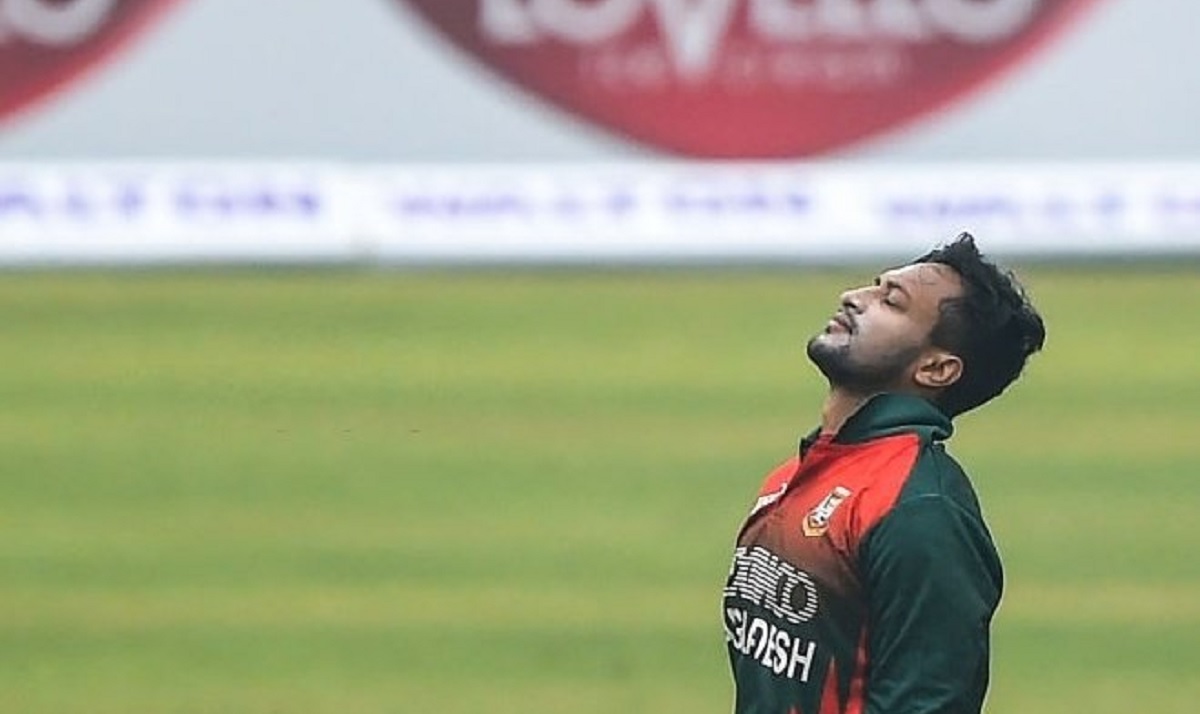 Shakib returned to international cricket, after a one-year ban for failing to report corruption approaches, with the one-day series against West Indies that ended Monday. He scored 113 runs and claimed six wickets to win the player of the series award.

But Shakib limped off the field during Monday's 120-run win with a groin problem. He was unable to complete his bowling spell.

Shakib said he would wait at least a day before making an assessment but admitted: "it doesn’t look very good at the moment".

Media reported that he might also skip the New Zealand series to be with his wife, who is expecting a child, in the United States.

Bangladesh had been counting on Shakib for the tour in February and March as they have never beaten the Kiwis in New Zealand. They will play three one-day internationals and three Twenty20 internationals during the series.

Shakib said he would make an announcement after Bangladesh's two Tests against the West Indies. The first starts in Chittagong on February 3.