Shakib Al Hasan, Bangladesh all-rounder and captain of the Mohammedan Sporting Club, on Friday lost his cool twice and kicked the stumps during a Dhaka Premier League match against Abahani Limited. 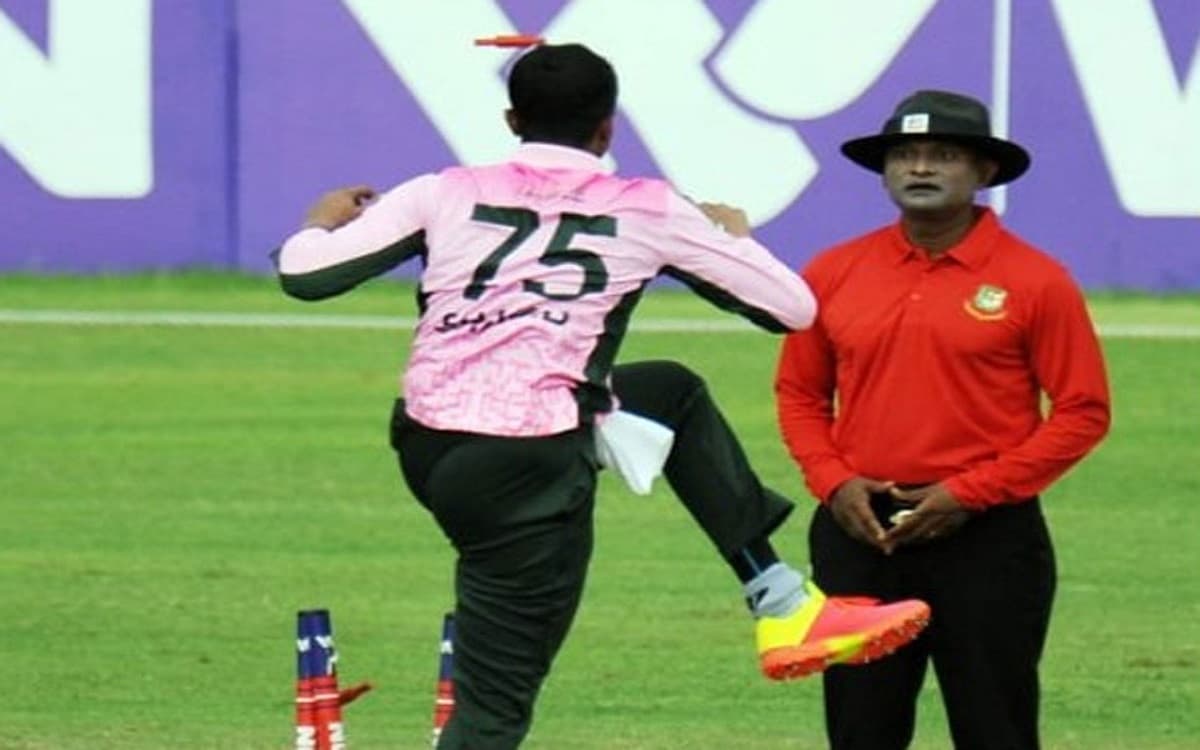 Shakib first kicked the stumps after his appeal for an LBW verdict against Mushfiqur Rahim was turned down. Following that he was involved in a heated exchange with the umpire that lasted close to a minute. Rahim was then batting on 11 with Abahani Limited on 21/3 in 4.4 overs, chasing 146.

An over later, with Abahani on 31/3, Shakib uprooted the whole set of stumps and hurled them on the ground after the umpires called for the covers due to the deteriorating weather with one ball remaining in the sixth over. Shakib later apologised to the fans who were aghast with what they saw on the ground.

"Dear fans and followers, I am extremely sorry for losing my temper and ruining the match for everyone and especially those who are watching from home. An experienced player like me should not have reacted that way but sometimes against all odds it happens unfortunately. He later apologised for the misconduct on social media saying," he said on social media.

"I apologise to the teams, management, tournament officials, and organising committee for this human error. Hopefully, I won't be repeating this again in the future. Thanks and love you all."

Mohammedan won by 31 runs under D/L method, with Abahani only able to score 44/6 in nine overs.