Bangladesh Test captain Mominul Haque on Sunday ruled out any experimenting in the forthcoming Test series in Sri Lanka as they were badly in need of some results. 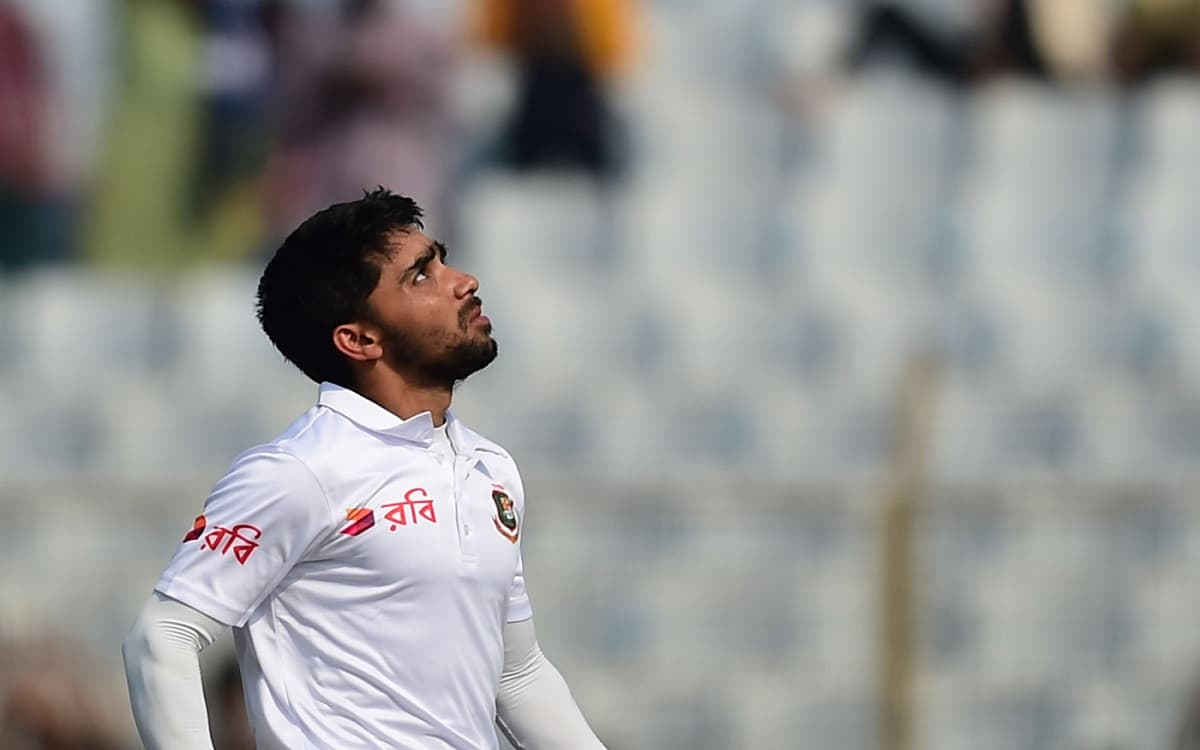 The Tigers will leave home Monday with an inflated squad for the two-Test series, beginning on April 21 in Kandy. Kandy will also host the second Test from April 29. Both the games will be at Kandy, but without spectators.

Bangladeshi selectors earlier this week announced a 21-member squad for the series, saying the line-up for the series will be confirmed only after a two-day warm-up match in Sri Lanka.

"One can't experiment on a tour to Sri Lanka, particularly without results behind you. We need results, having failed in five or six Tests," Mominul told reporters in Dhaka.

"Sri Lanka is a great team at home. It will be challenging for us. It won't be easy for us. But the situation we find ourselves, we have to take up this challenge and find a good result for the team," Mominul said.

Bangladesh won just one of their last nine Test matches, which included a home series against a depleted West Indies side in February.