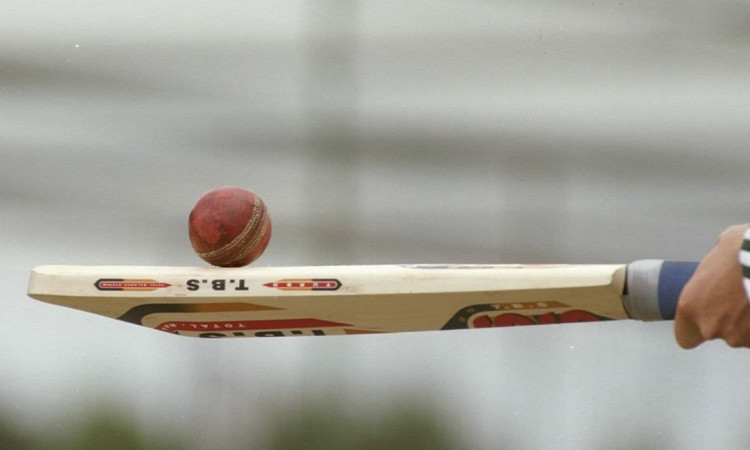 Dhaka, July 27:  Kazi Anik Islam, Bangladesh's first-class cricketer who featured in the 2018 U-19 World Cup, has been handed a two-year-suspension for failing a dope test during the National Cricket League in November 2018. After failing the test, he was removed from every program of the Bangladesh Cricket Board (BCB) that he was part of.

Islam had tested positive for Methamphetamine(d-) -- a substance included in ICC's prohibited list of 2018 -- during an in-competition test held in Cox Bazaar.

Subsequently in February 2019, the left-arm pacer had admitted the guilt and also accepted the provisional suspension that was meted out as per Anti-Doping Code of the BCB.

However, given this was his first offence, the BCB in its latest press release said that it was decided that February 8, 2019 (the day Islam was provisionally suspended) be considered as the starting date of the suspension. He would be eligible to resume cricketing activities after February 7, 2021, the release added.

Islam was Bangladesh's highest wicket-taker in the 2018 U-19 World Cup in New Zealand, scalping 10 wickets. In senior cricket, he has played four first-class matches, 26 List A games and nine T20s picking up 15, 41 and 11 wickets respectively.