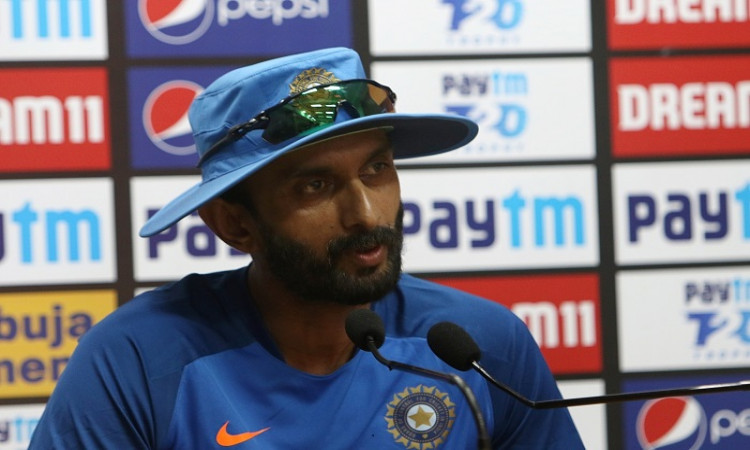 Indore, Nov 16: As India hammered Bangladesh by an innings and 130 runs in the first Test to take a 1-0 lead in the two-match series, batting coach Vikram Rathour on Saturday said they were not expecting the match to end within three days and felt the visitors decision to bat after winning the toss didn't work in their favour.

The Indian pace trio comprising Ishant Sharma, Umesh Yadav and Mohammed Shami ran through the Bangladesh batting line-up as Virat Kohli and his boys registered a comfortable win at the Holkar Stadium.

"Our bowling has been good. I think their decision to bat first did not work in their favour. That is why it ended in three days. We were really not expecting that," Rathour said in the post-match press conference.

After opting to bat first, Bangladesh were bundled out for 150 runs in the first innings before India rode opener Mayank Agarwal's double ton to post 493/6 (d). In return, Bangladesh could just manage to score 213 in the second innings to be on the receiving end.

Praising Mayank, Rathour said: "Mayank has joined the team after playing a lot of domestic cricket and doing a lot of hard work and that hunger is visible in his batting. He wants to hold on to his place. If he continues, it will be great for the Indian cricket team."

Meanwhile, bowling coach Bharat Arun said that after being the number one side, it is always difficult to stay in the position.

Praising Shami, Arun said: "Shami always had the speed and I think he has the best seam position in world cricket. One way to maintain the speed that he has been doing is that he has done a lot of work on his fitness."