Having lost to Scotland in their opening match, Bangladesh's hopes of making it to the Super 12 round depend on putting together a comprehensive show against Papua New Guinea (PNG) at the Oman Cricket Academy Ground on Thursday. 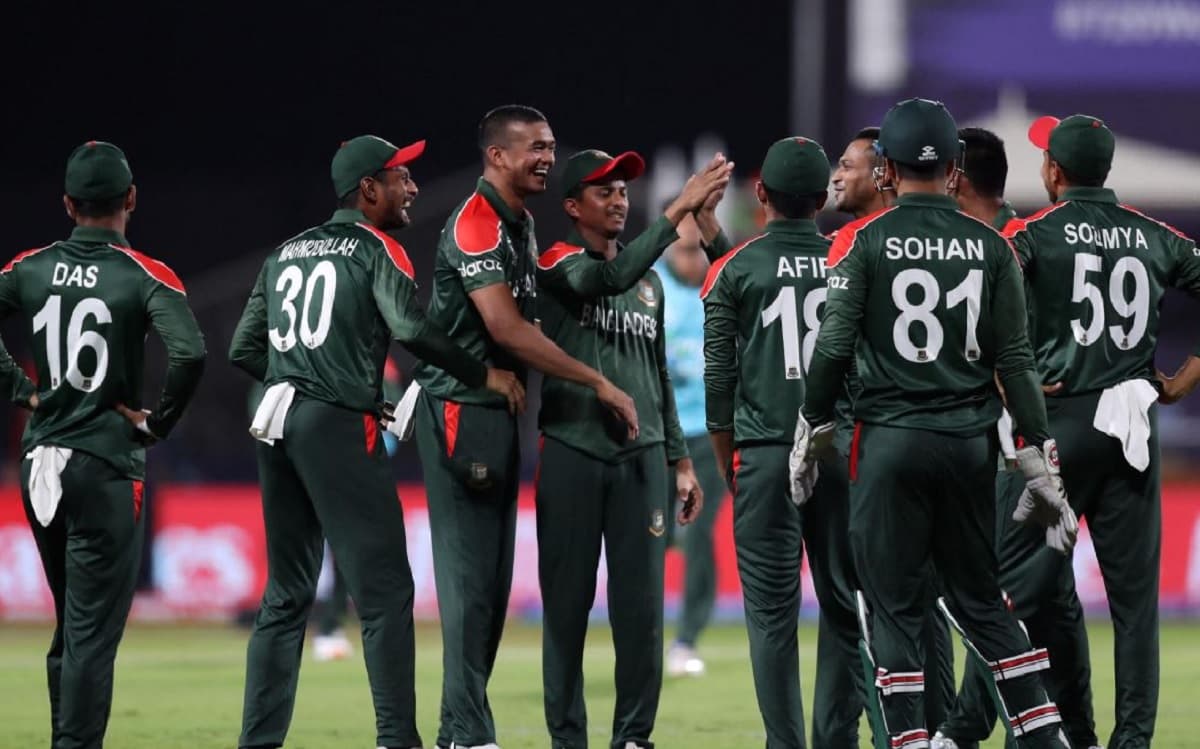 Though Bangladesh had recovered from their shock defeat to overcome Oman, they had struggled in doing so and a big win against PNG will not only keep their hopes alive for a place in the next round but also restore the pride in the team that had recently beaten Australia in T20 cricket.


Promoting Hasaranga Up The Order Was Pre-Planned: Dasun Shanaka

Bangladesh go into the match third on the four-team table with two points, behind Oman on run-rate. If they lose, they are out of the tournament. Even if they win on Thursday, given that a situation could arise with three teams on four points each, they will have an eye on the net run rate.

PNG for their part are taking inspiration from Scotland, as well as the fight they showed in the previous game against the same opponents. Two days ago, they came back from 35/5 to nearly chasing down 166.

The World Cup debutants aren't mathematically out of the competition yet. However, their priority is getting their first win at a World Cup and against a strong T20 side rather than going for a risky net run rate boost.

"It will be history in the making to win at least a game in the World Cup," said Charles Amini. "So that would be the first thing. Whatever happens after that is not in our control. We'll try to do our best. If there's an opportunity in us qualifying for the next stage with the net run rate, we'll obviously try to work towards that."

Bangladesh have done well in patches, but are yet to put together a complete batting performance. They made a change at the top last game, but the openers are yet to click in tandem to maximise the Powerplay. The form of Shakib Al Hasan in the middle order is a positive, but they could use more hitting at the death. While they may not make changes to their XI, there may be a reshuffle in the batting order.

PNG have suffered a string of losses this year and their top order have shown a tendency to collapse. Their batters will need to rediscover their touch and play with more game awareness if they are to compete against Bangladesh.