Bangladesh will give India a tough fight in T20Is, says Laxman 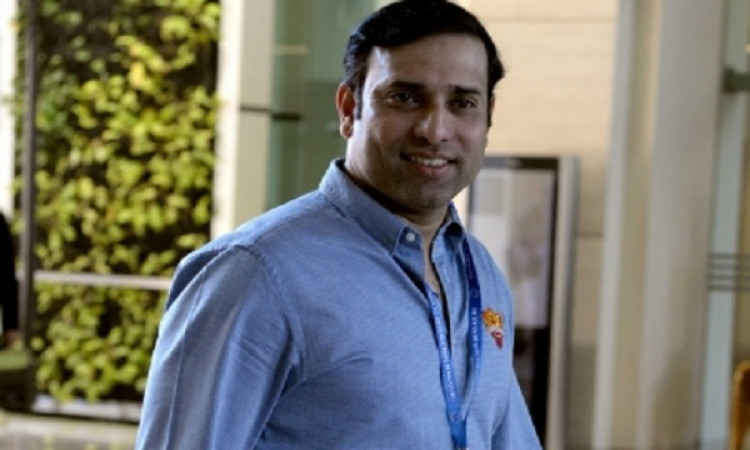 Ranchi, Oct 22  India successfully dominated South Africa in all departments of the game in the just concluded Test series and Virat Kohli's boys will next be up against Bangladesh.

Former India cricketer V.V.S. Laxman however, reckons the series against the Bangla Tigers will be a 'competitive' one and that Shakib Al Hasan and boys will give India a tough fight.

Laxman, who is a Star Sports expert, spoke on the upcoming series on Nerolac Cricket Live and said: "I feel India versus Bangladesh series is going to be a competitive one. The Bangladesh squad is more experienced than the current South Africa team and most of the Bangladesh players are also in good form. The Bangladesh team has grown over the years and cannot be taken lightly considering they always give a tough fight to the Indian team in T20Is."

India will take on Bangladesh in a three-match T20I series followed by a two-match Test series. The series gets underway in the Capital on November 3.

While the Bangladesh players are currently on strike, President-elect Sourav Ganguly is confident that the Bangladesh Cricket Board will solve the issue with the players and the series won't be hampered.

Ganguly confirmed on Monday that Bangladesh Prime Minister Sheikh Hasina has accepted the invitation sent to her to come and witness the second Test between India and Bangladesh at the historic Eden Gardens from November 22 to 26.

IANS had reported on Thursday that if all goes as per plan, India Prime Minister Narendra Modi and his Bangladesh counterpart would be invited to be a part of the opening day of the second game of the series. Ganguly has now added that West Bengal Chief Minister Mamata Banerjee will also be invited for the game.