Bangladesh lost two wickets to reach 69-2 in the opening session of the first Test against the West Indies in Chittagong on Wednesday. 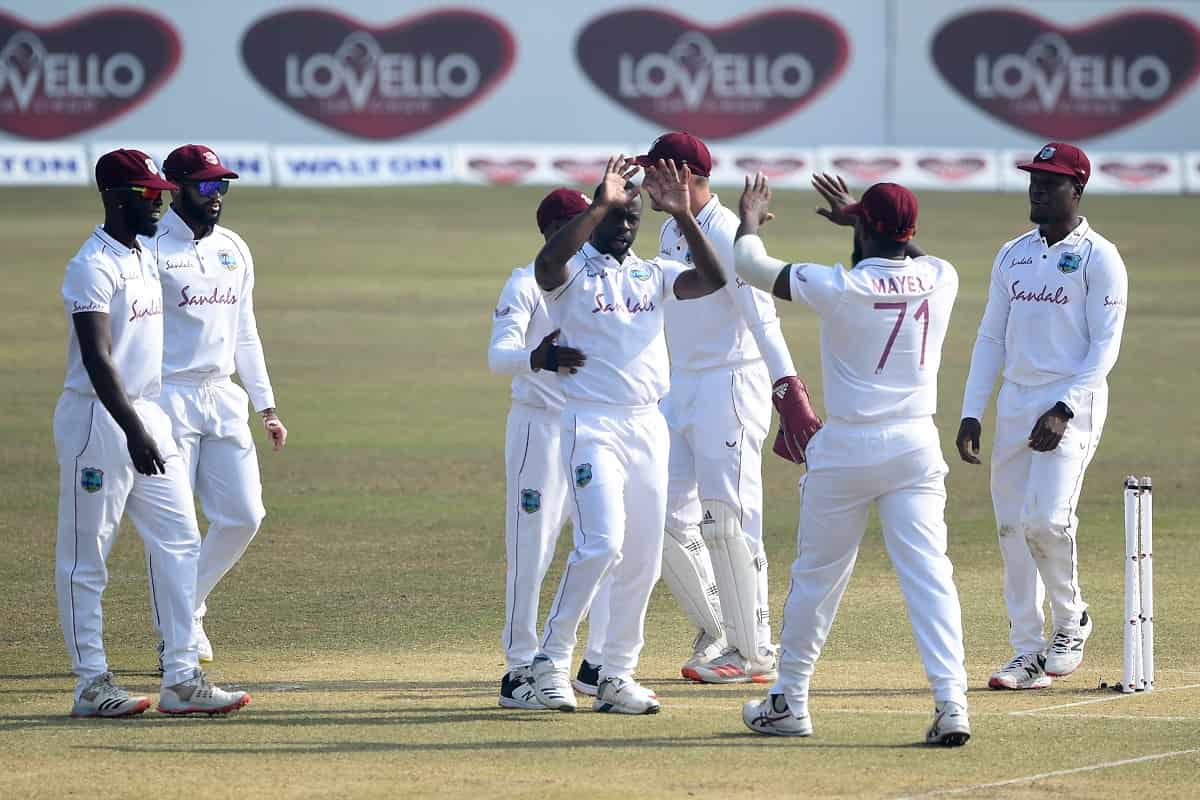 Opener Tamim Iqbal fell for nine runs in the fifth over after skipper Mominul Haque won the toss and elected to bat at the Zahur Ahmed Chowdhury Stadium. Kemar Roach bowled Tamim with an in-swinger shortly after the batsman reclaimed the record of Bangladesh's leading Test run-scorer with a single.

Tamim, who was playing his 61st Test, has now 4,414 to his tally, one more than his teammate Mushfiqur Rahim.

Najmul Hossain was then run out for 25 after putting on 43 runs for the second wicket with opener Shadman Islam.