Bangladesh hope to secure their first-ever win on New Zealand soil against the injury-hit Black Caps after returning to the country for the first time since they narrowly avoided the 2019 Christchurch Mosque massacre. 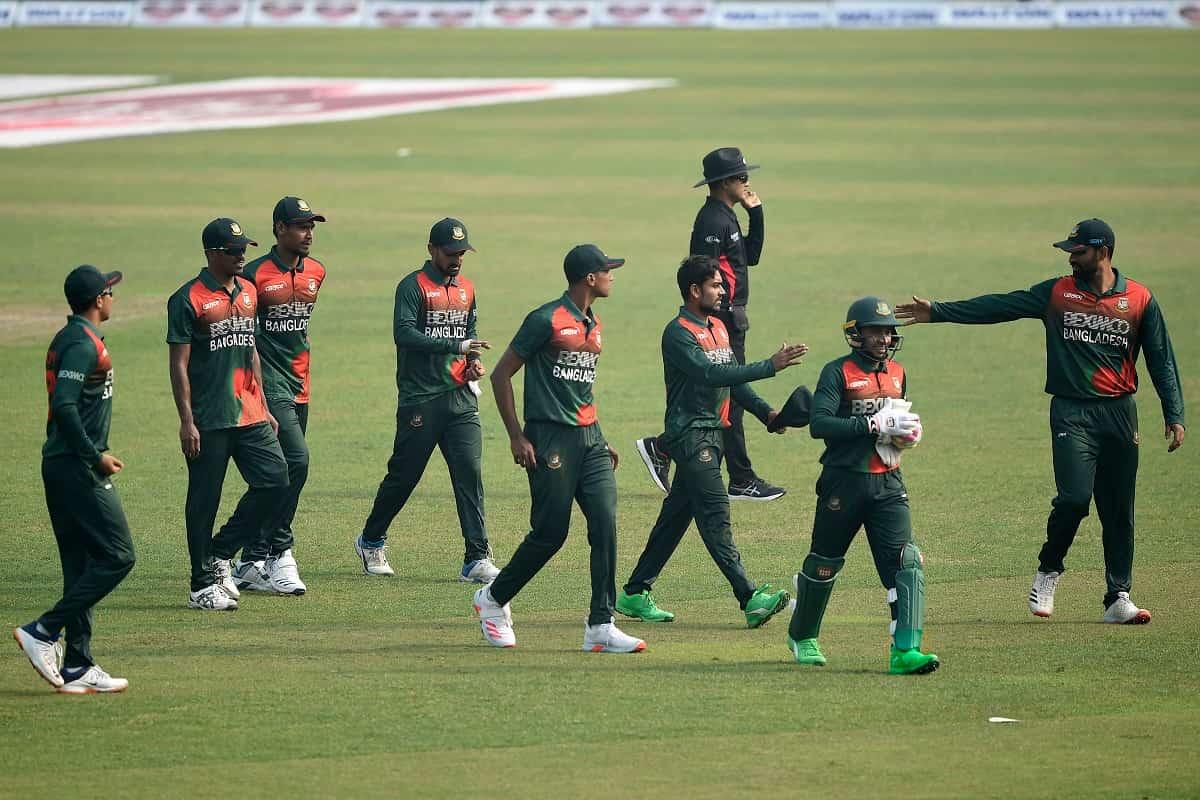 The tourists will play a three-match one-day international series against New Zealand opening in Dunedin on Saturday after completing two weeks of Covid-19 quarantine after arriving.

They have previously played 27 matches across all formats in New Zealand and lost them all, a record coach Russell Domingo said offered his side a chance to create history.

"It's a great opportunity for us to do something that no Bangladeshi side has done before -- we're all excited by it," he said.

It is an emotional return to New Zealand for some of the Bangladesh squad, whose previous tour in March 2019 was cancelled after a white supremacist terrorist killed 51 Muslim worshippers at two Christchurch mosques.

The squad were en route to one of the mosques when the atrocity occurred and would have been caught up in the attack had their team bus departed just a few minutes earlier.