Sri Lanka scored total of 397 runs first innings, in reply Bangladesh is at 220/3 and trailing by 177 runs at the break, with Mushfiqur Rahim accompanying Tamim on 14. 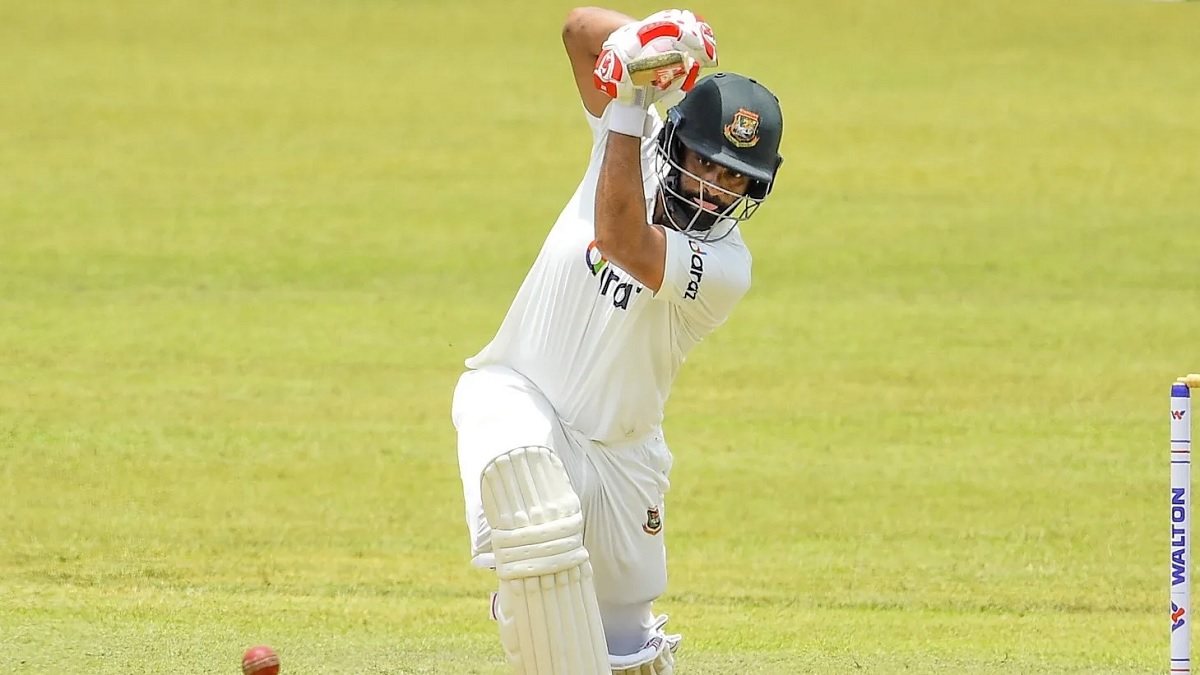 Tamim Iqbal completed his 10th Test century before Sri Lanka clawed their way back into the contest with quick strikes in the first Test against Bangladesh on Tuesday.

Tamim was batting on 133 after reaching the milestone with a four and single off Asitha Fernando off successive balls but Bangladesh were reduced to 220-3 at tea on the third day.


Rajasthan Royals Have A Great Chance Of Winning IPL 2022

The hosts, who resumed on 76-0, were trailing Sri Lanka's first innings total of 397 runs by 177 at the break, with Mushfiqur Rahim accompanying Tamim on 14.

Fernando broke Tamim's 162-run opening stand with Mahmudul Hasan, who edged a delivery on the leg side behind the stumps after making 58 off 142 balls.

Concussion substitute Kasun Rajitha then removed Najmul Hossain for one and Bangladesh captain Mominul Haque for two to restore some parity in the game.

Replacing Vishwa Fernando, who took a blow on the helmet on Monday and could bowl only eight overs in the innings, Rajitha struck in his fourth ball as Najmul gave a regulation catch to wicketkeeper Niroshan Dickwella.

Tamim was earlier given out caught behind on 102 off Ramesh Mendis but the decision was reversed on review.

Bangladesh started the day’s play confidently as Tamim dispatched left-arm quick Fernando for two fours in the second over of the day, before bringing his 32nd Test fifty off 73 balls with a boundary.

Sri Lanka dropped the only chance that came their way as Lasith Embuldeniya dropped Mahmudul at fine-leg off Asitha on 51.

The 21-year-old, playing only his fifth Test, soon completed his second Test half-century in 110 balls when he flicked Asitha towards mid-wicket for a double.

Angelo Mathews had held the Sri Lankan innings together before agonisingly falling on 199.