Bangladesh will look to get their first points in the inaugural World Test Championship when they take on the West Indies in a two-Test series this month, captain Mominul Haque said Tuesday. 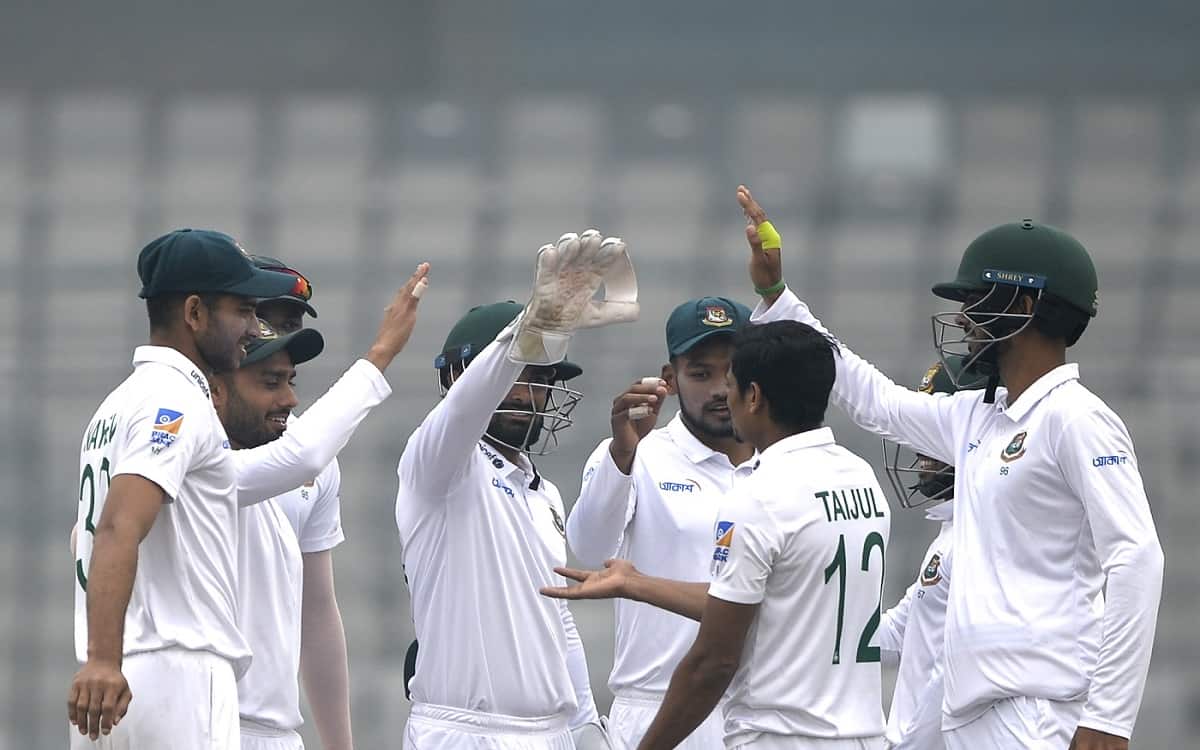 The Tigers will take to the field against the Windies in the port city of Chittagong on Wednesday in their first Test in almost a year.


Managing Body Will Be Key But I Am Good To Go Till July: Jofra Archer

It will be Bangladesh's first home Test in the World Test Championship, a competition where they have yet to secure any points.

"Since we are returning (to Test cricket), it gives us another opportunity to start afresh," Mominul told reporters at a virtual press conference.

"Every team is favorite on their home turf. That doesn't mean we are considering the West Indies as a weak team. We are concentrating on ourselves and we will try to give our best."

Before the coronavirus pandemic halted international sporting events, Bangladesh lost all their three-Test Championship matches away against India and Pakistan.

In their last Test series against the West Indies at home in 2018, Bangladesh won 2-0.

The visitors are missing several key players, including regular captain Jason Holder, who opted not to travel due to coronavirus fears.

Unlike Bangladesh, the West Indies have played two-Test series against England and New Zealand in the past eight months.

But West Indies coach Phil Simmons said late Monday the international outings would not be an advantage for his team.

"I think Bangladesh will always have an edge no matter who they are playing at home, even though they haven't played cricket for a year. They are a very strong side when they play at home," he said.

"You can have a lack of international cricket, but you will be training properly. It takes away the rust, which is only a mental thing. It will go away after the first couple of hours of the first day."

The second Test will be held in Dhaka from February 11-15.