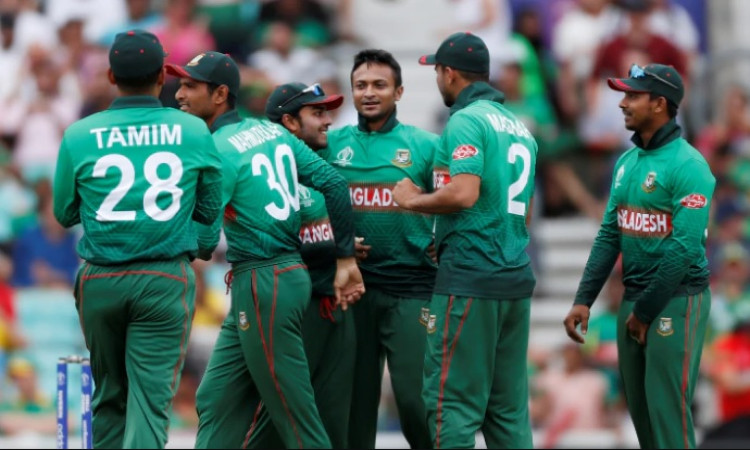 Fast bowler Rubel Hossain was not picked, according to a Cricbuzz report.

Bangladesh Cricket Board left out Taijul Islam, Sabbir Rahman and Nazmul Hossain from the last squad against Afghanistan, while also handing a comeback to Soumya Sarkar in the shortest format.

The visitors will also play two-Test series after the three T20Is, the squad for which will be announced in due course.