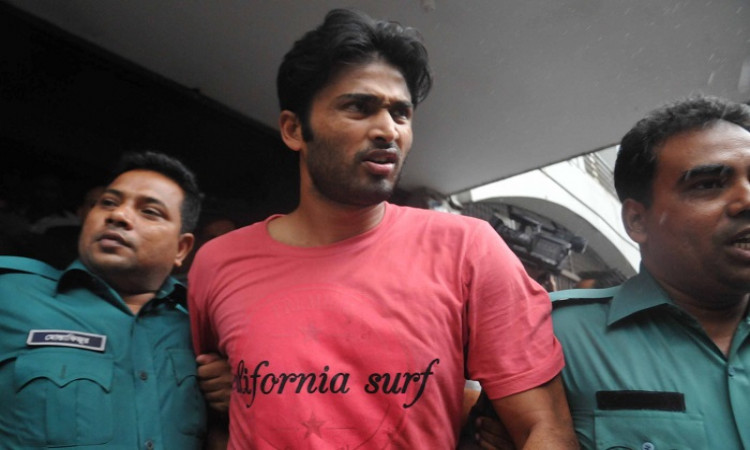 Dhaka, Nov 19: Bangladesh fast bowler Shahadat Hossain was on Tuesday banned for five years by the Bangladesh Cricket Board (BCB), with two years suspended, for assaulting a team mate during a National Cricket League match.

The incident happened during a match between Dhaka division, for whom Shahadat plays, and Khulna on Sunday.

The 33-year-old physically assaulted team mate Arafar Sunny Jr over what was reportedly an argument over shining the ball. ESPNCricinfo reports that Shahadat had to be restrained by other players and was withdrawn from the game.