The South African emerging women suffered a third straight loss on their tour of Bangladesh when they fell to a six-wicket defeat in the third match of their One-Day International series in Sylhet on Thursday. 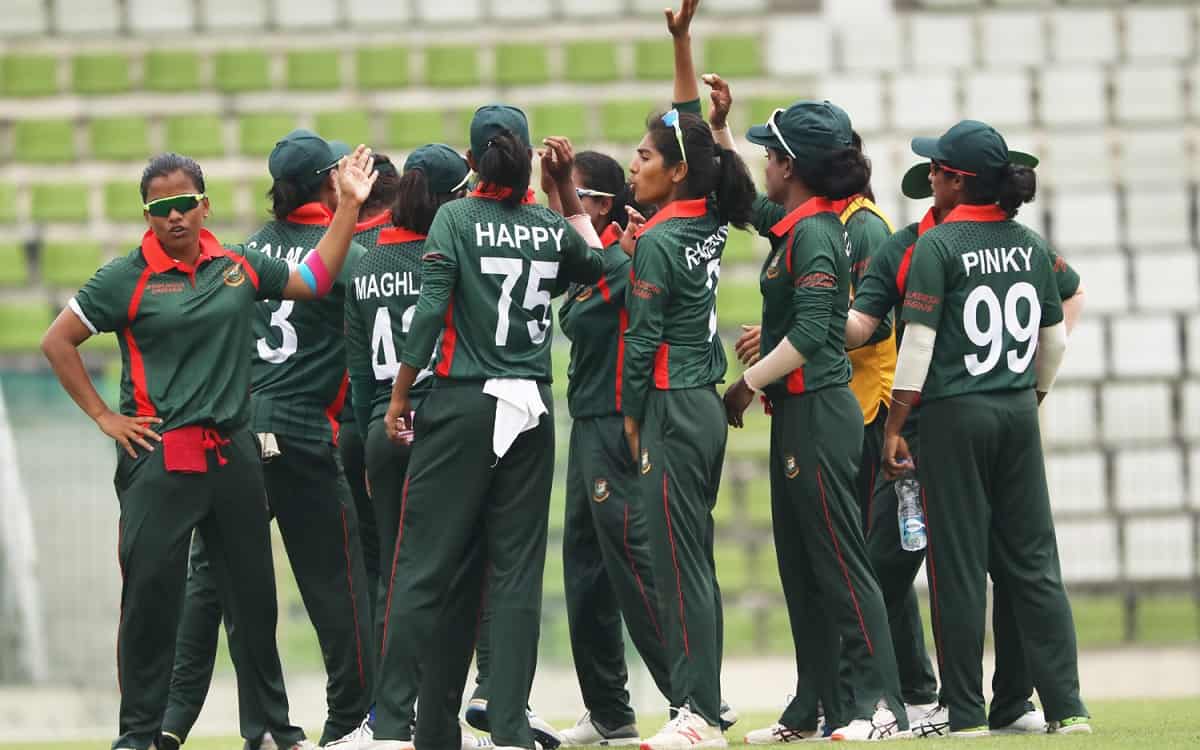 The result meant that the hosts have now taken an unassailable 3-0 lead in the five-match series. After showing plenty of promise with the bat when they scored nearly 200 in the second game on Tuesday, SA struggled in their latest outing and was rolled over for just 92 after winning the toss and batting.

Their innings lasted for 33.3 overs with Andrie Steyn, one of the star performers so far with scores of 41 and 80, recording 19, and Anneke Bosch the top run-getter with 29. All the other batters struggled as Rabeya Khan (3/15), Ritu Moni (3/16) and Nahida Akter (3/25) claimed three wickets apiece.

Murshida Khatun then led the way with the bat for the home side, scoring 46 to help them reach their target in 28 overs at the Sylhet International Cricket Stadium.