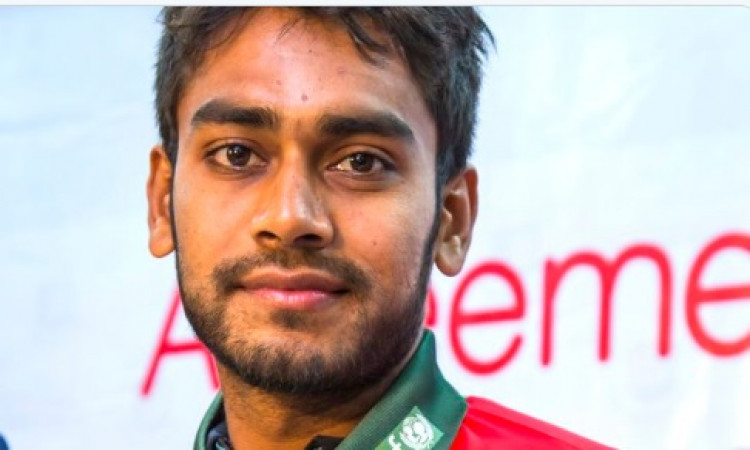 Dhaka, Sep 10 Bangladesh have dropped all-rounder Mehidy Hasan from the 13-man squad for the first two games of the upcoming T20I triangular series at home featuring Afghanistan and Zimbabwe.

Hasan had a poor outing in the ODI series in Sri Lanka, which Bangladesh lost 0-3. In the three-matches he played in that series, Hasan could scalp only two wickets.

Even in the home T20I series against West Indies in December last year which Bangladesh lost, the 21-year-old could pick just one wicket in the three matches he played.

The tri-series will begin with the opening match between Bangladesh and Zimbabwe on Friday in Mirpur.