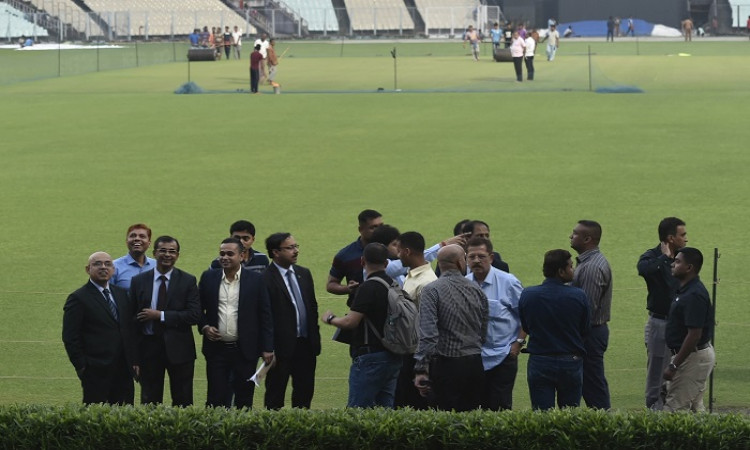 The main agenda of the meeting was to discuss the security details for Bangladesh Prime Minister Sheikh Hasina's visit, who will be present on the opening day of the Day-Night Test match between India and Bangladesh at the Eden Gardens from November 22-26.

Earlier, Hasan had said that they were satisfied with the preparations.