Bangladesh batsman Shadman Islam has said that when the team got to know about veteran all-rounder Mahmudullah's decision to retire from Test cricket, the group was initially "upset" but decided to go all out against Zimbabwe and win the one-off Test for him. 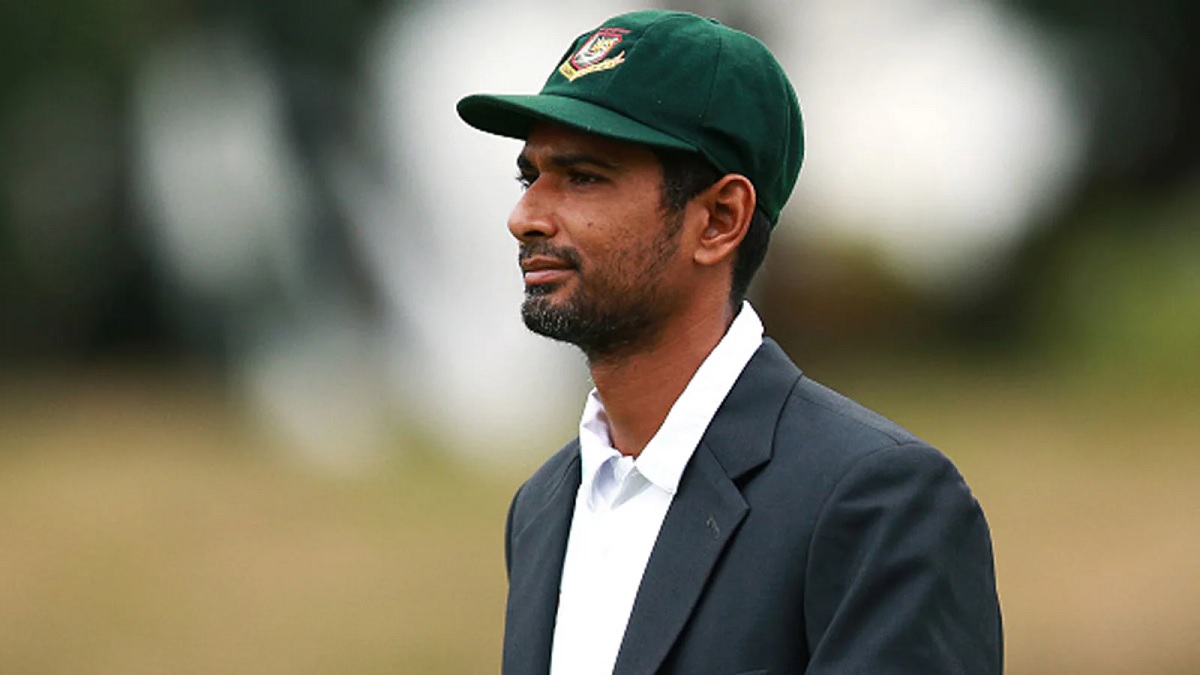 A day after he scored a career-best 150 in the Test against Zimbabwe in Harare, Mahmudullah reportedly took the sudden decision to retire from Test cricket, leaving the team management shocked.

Bangladesh won the Test by 220 runs at the Harare Sports Club on July 11, with Mahmudullah scoring an unbeaten 150 in the first innings and laying the foundation for the big win.

"When we heard from Riyad bhai (Mahmudullah) that this was to be his last Test, we got very motivated to do well in the Test. We were all upset. He has done a lot for this team. We wanted to win the match for him. We all decided to dedicate the win for Riyad bhai, and thankfully that's what happened," Shadman was quoted as saying by ESPNcricinfo shortly after arriving in Dhaka.

Shadman, who scored an unbeaten 115 in the second innings, said that the team was always confident of victory despite Zimbabwe enjoying the home advantage.

"What makes me happy is that my century helped the team to a Test win. We always believed that we were the better team, even in their conditions. Riyad bhai, Taskin bhai and Mominul bhai made things easier for us with their batting.

"The wicket was slightly different in the second innings, so we believed that we could give Zimbabwe a tough total in the fourth innings," he said.

Bangladesh scored 468 in the first innings and then bundled out the hosts for 276. The visitors then declared their second inning on 284/1 to give Zimbabwe a huge run-chase. Mehidy Hasan Mirza 4/66 and Taskin Ahmed 4/82 returned to dismiss the hosts for 256 and earn a 220-run win.