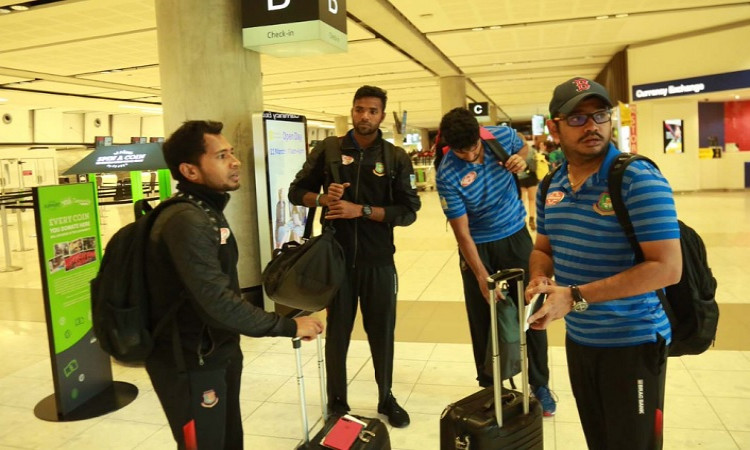 Upon arrival, Bangladesh Test Captain Mahmudullah Riyad and BCB officials held a press conference and narrated the harrowing experience they had in Christchurch.

The Bangladeshi cricket players were going to one of the mosques to offer Friday weekly prayers when a gunman stormed the mosques and went on a shooting rampage that left 50 people dead and 50 others injured.

The cricketers were later taken back to their team hotel safely.

Following the terror attack, the third and final Test between Bangladesh and New Zealand in Christchurch was cancelled.