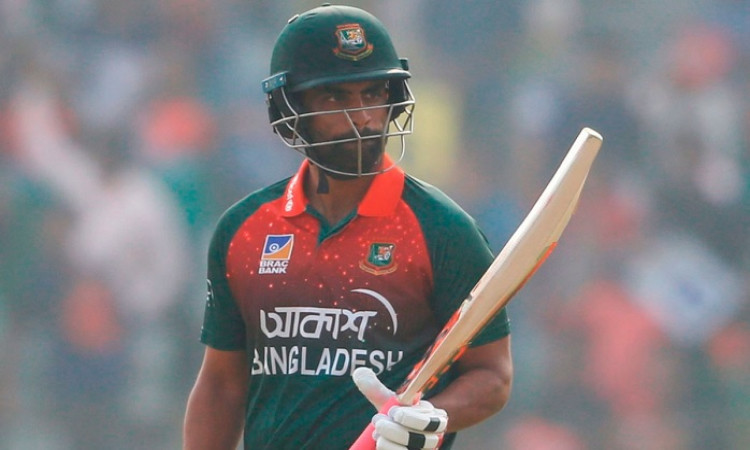 New Delhi, May 20: Former Pakistan captain Wasim Akram feels Bangladesh cricket has improved a lot in the last 10-12 years due to the emergence of some top-class talent in recent times. Akram hailed the current crop of players in the country during a Facebook live session with Bangladesh opener Tamim Iqbal.

With no cricket going on these days due to coronavirus pandemic, former and current cricketers have been keeping themselves busy by engaging with fans on social media.

"I miss coming to Bangladesh... Bangladesh have always been very close to my heart. The people... the food... and of course cricket as well," Akram told Tamim during the live video session.

"For me it is very proud moment to see Bangladesh cricket improve immensely in last 10-12 years. World top players like yourself, Shakib Al Hasan, Mushfiqur (Rahim), Mustafizur (Rahman)...all these guys... it's really good to see.

Tamim jokingly said he counts his lucky stars that he doesn't have to face the former Pakistan speedster to which Akram said that he would have cherished the battle against the current Bangladesh southpaws.

"We are lucky Wasim bhai. I don't want to face you. We are very lucky that you are not playing," said Tamim.

"I am happy sitting at my home. I don't want to face you no matter what," Tamim added.