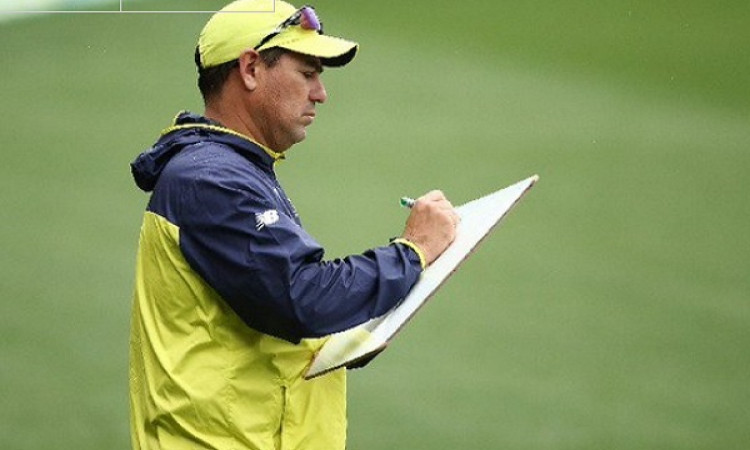 Dhaka, Jan 2 . Bangladesh head coach Russell Domingo is ready to tour Pakistan, provided the Bangladesh Cricket Board (BCB) allows them. "If we have to, then I am going," Domingo told New Age as quoted by the ICC.

"I think we can only discuss the matter once the decision is made. We need to discuss with the cricket board and the board will decide what will happen next."

Bangladesh are slated to tour Pakistan for three T20Is and two Tests later this month. But the BCB are unsure of playing Tests with president Nazmul Hassan saying there were some among them unsure of touring Pakistan.

They want the Tests to be moved to a neutral venue. The Pakistan board, however, wants the Tests to be held on their soil after the successful hosting of Sri Lanka for a two-match series last month.

The Sri Lanka Test series was the first in Pakistan in over a decade, and the PCB is keen to build on that and ensure a full return of international cricket to Pakistan.