Bangladesh on Saturday called up uncapped all-rounder Mahedi Hasan and pace bowlers Hasan Mahmud and Shoriful Islam in their 18-man squad for the three-match one-day international series against West Indies. 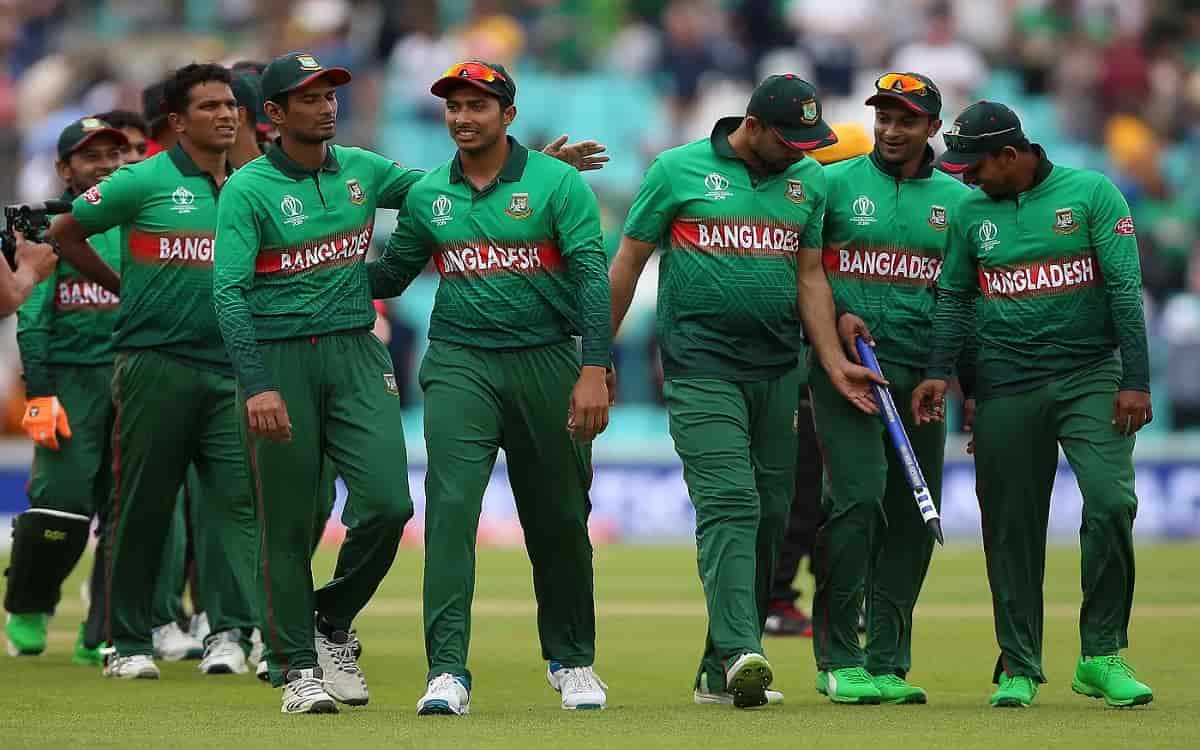 The series, which begins with the first match in Dhaka on January 20, marks the return of international cricket to Bangladesh after a Covid-19 disruption.

Chief selector Minhajul Abedin said they announced a relatively large squad as a precaution, with the series being held under strict health protocols.

"We took several extra players because we are facing a pandemic now. You cannot add a player to the squad anytime in this kind of situation," he said.

"Our three uncapped players Mahedi, Hasan, and Shoriful have all did well in domestic cricket recently. We included them because we thought it's also a time for us to look for the future," he added.