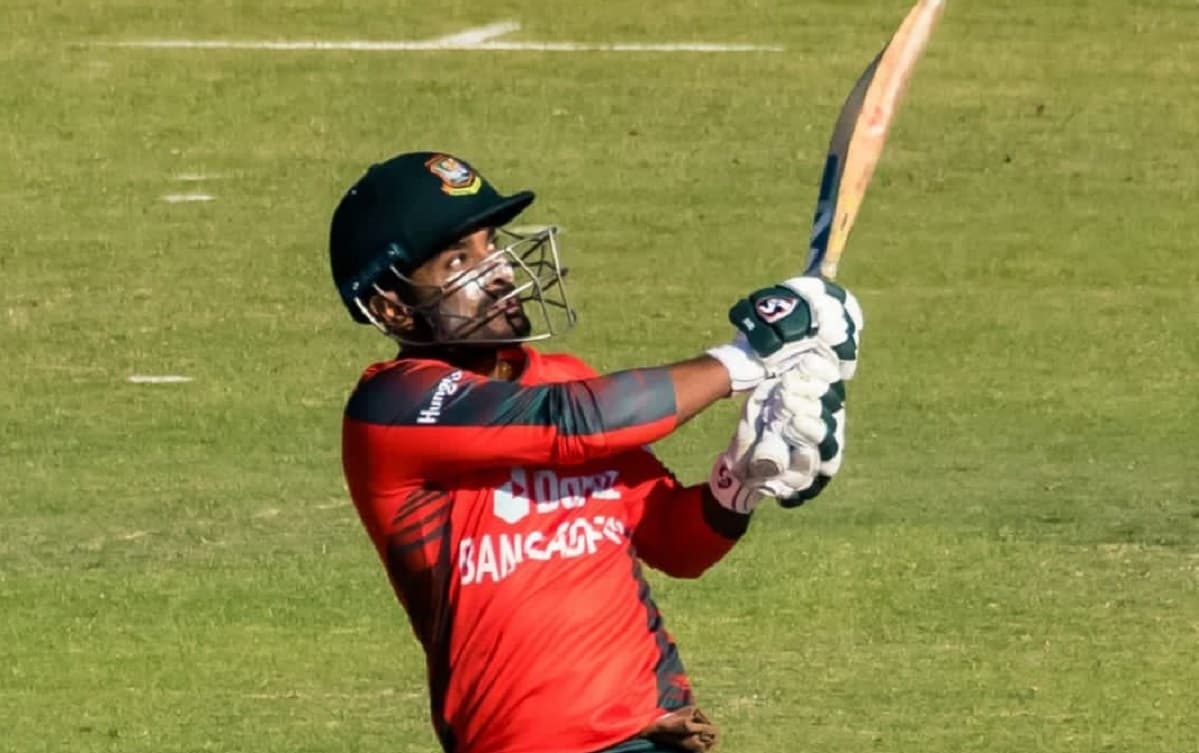 Bangladesh top-order batter and prolific run-getter Liton Das has been ruled out of the remaining two One-day International (ODI) matches against hosts Zimbabwe after suffering a hamstring injury during the first match at the Harare Sports Club on Friday.

The 27-year-old right-hander was batting on 81 when he retired hurt as Bangladesh went on to score 303/2 in 50 overs in the opening ODI. Zimbabwe then overhauled the total in 48.2 overs to take a 1-0 lead in the three-match ODI series.

Litton Das' availability is also in doubt for the Asia Cup, which gets underway in the UAE on August 27.

Das was injured while trying to complete a run on 81. He then complained of pain and had to be stretchered off the field.

After the match, Bangladesh team physio Muzadded Alpha Sany confirmed the nature of Das' injury. He said, "Litton Das hurt his hamstring while batting in the first ODI. We sent him for a scan during the match.

"He has a grade 2 muscle strain. It takes three to four weeks to recover from this type of injury. So we are not getting Litton (back) during this series," ICC quoted Sany as saying.

Bangladesh will get their Asia Cup campaign underway against Afghanistan on August 30.