Bangladesh already a wicket down without Shakib: Gautam Gambhir 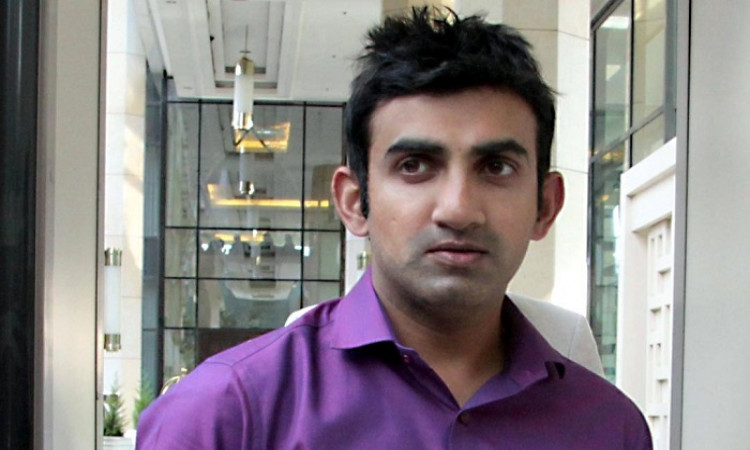 New Delhi, Nov 3:  Bangladesh suffered a major blow ahead of the start of their T20I series against India after their star all-rounder Shakib Al Hasan was suspended from all cricket for two years by the International Cricket Council (ICC) for failing to report match-fixing approaches by a bookie.

Shakib has been handed a full ban for a year and a 12-month suspended sentence after he accepted three charges of breaching the ICC Anti-Corruption Code, the ICC said in a statement on Tuesday. In his absence, Mahmudullah Riyad was named the captain of the side.

Commenting on Shakib's absence, former India opener Gautam Gambhir said that he was expecting a close contest between the two sides in the shortest format of the game, but without Shakib, the Bangla Tigers were already a wicket down with India 40 runs ahead.

"One way or other, Bangladesh are already a wicket down and India are 40 without loss as that is what Shakib is worth. He was my Kolkata Knight Riders teammate and I know what he can do on his day. Before this news came in, I was quite certain that this will be a much closer series than the last one against South Africa. Cricket is a funny game and this incident could end up galvanising the visiting team. Let us see," Gambhir wrote in his column for the Times of India.

Meanwhile, Gambhir also appreciated Bangladesh for not making too much fuss about the high level of air pollution in the national capital, which will host the first T20I of the three-match series on Sunday.

"I'd also like to congratulate Bangladesh for not making too much fuss about the pollution in the capital. These are not ideal conditions to venture outdoors, forget about playing competitive sport. So well done Tigers," Gambhir added.

India have never lost a T20I against Bangladesh and the Rohit Sharma-led Men in Blue will be eyeing to keep the record intact in this series as well.