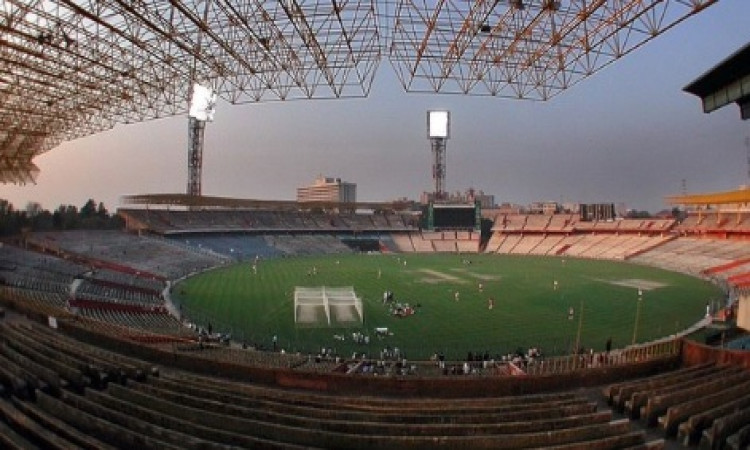 Kolkata, Oct 29 Bangladesh Cricket Board (BCB) on Tuesday agreed to play the second Test against India at Eden Gardens under lights and this will be the first Day-Night Test for both teams.

"Great opportunity and massive game in Eden Gardens against India, who also hasn't played a D/N Test. It is new to both sides and it will probably bring the two teams together," Bangladesh coach Russell Domingo said.

"Both teams not quite knowing what is going to happen, so it is a challenge we want to take. Some of our players were skeptical about it, but we are excited. We don't know what brand of ball will be used, and we will probably have little time to prepare but we are excited by it."

BCCI president Sourav Ganguly is the man behind making this happen as he pushed the BCB to play under floodlights in a bid to pull crowds to the stadiums.