Skipper Kraigg Brathwaite hailed the desire, discipline, and depth of talent in West Indies cricket after a depleted squad derided as a B-team blew away Bangladesh 2-0 away from home. 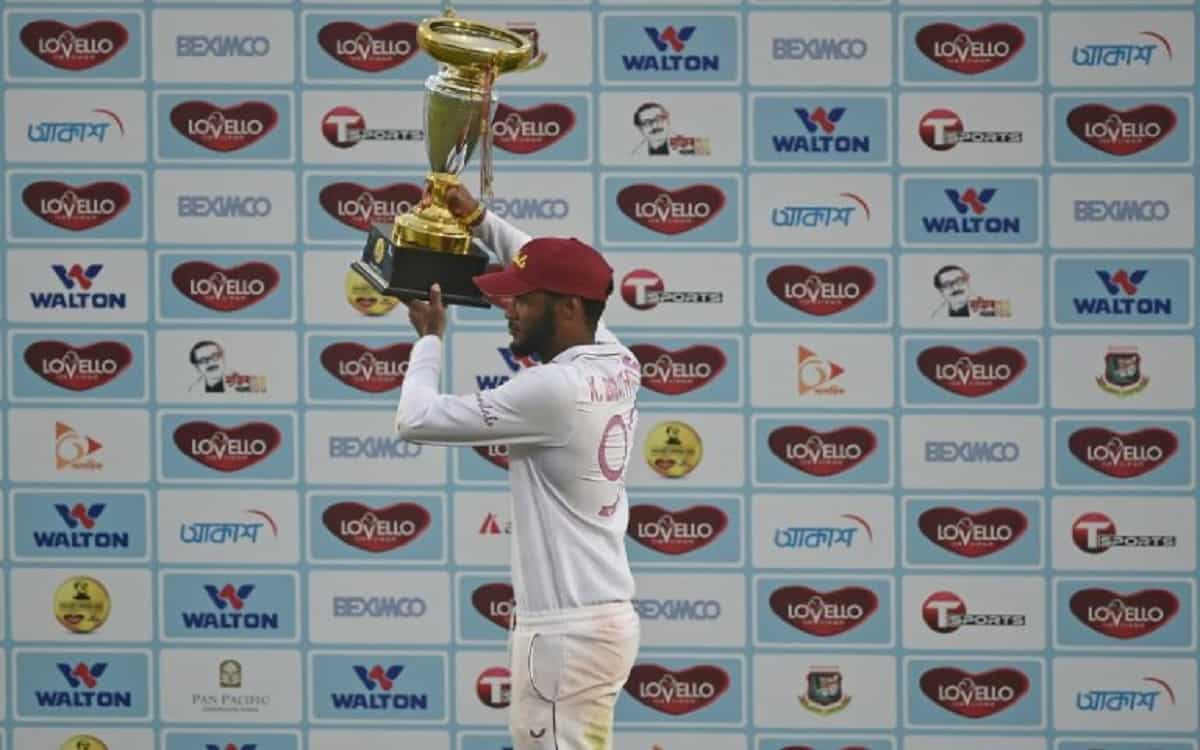 "I never thought it was a second-string team. It just goes to show that we have a good crop of players, even at the Under-19 level,” Brathwaite told a virtual press conference before leaving Dhaka late Monday.


Virat Kohli Could Be Suspended After On-Field Spat With Umpire

But they silenced the critics by becoming the first team to whitewash Bangladesh at home in eight years - including a spectacular victory in the first Test.

Several new players stood out, not least Kyle Mayers whose double-century on his debut in the first game helped the West Indies to the highest-ever run chase in Asia and the fifth-highest in the history of Test cricket.