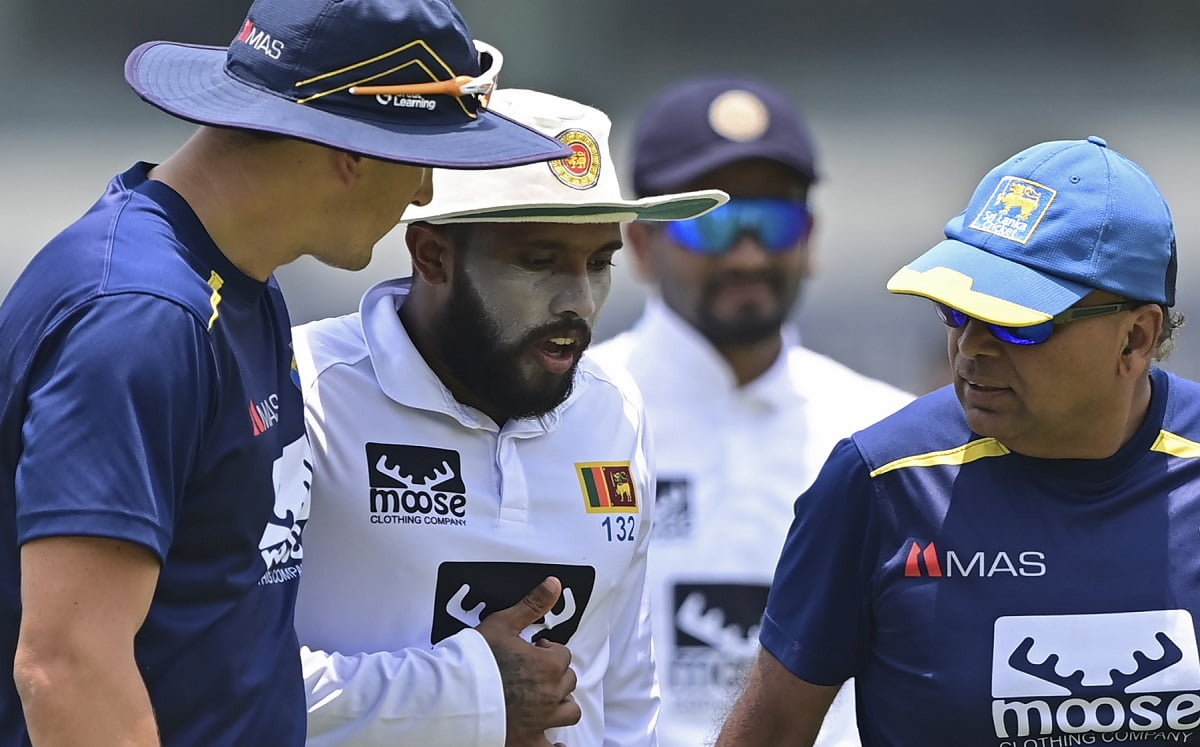 Sri Lankan batsman Kusal Mendis has been cleared to continue play in the ongoing second Test against Bangladesh in Dhaka after complaining of chest pain that required hospital treatment.

Mendis left the field during the 23rd over of the Bangladesh innings as he felt pain in his chest and was taken to a hospital for diagnosis immediately.

"It appeared he suffered from muscle spasm as diagnosis found nothing serious. It should not be a problem for him to keep playing," Rabeed Imam, the media manager of the Bangladesh Cricket Board (BCB), told AFP.

Mendis was suffering from dehydration leading into the match, a BCB physician told the website.

He was not the only person to feel discomfort in the trying conditions in the ongoing two-Test series.

Bangladesh opener Tamim Iqbal was forced to retire with cramps on the third day of the first Test after scoring a hundred.

On-field umpire Richard Kettleborough also had to leave the field on the fourth day, handing over his responsibilities to reserve umpire Joel Wilson.