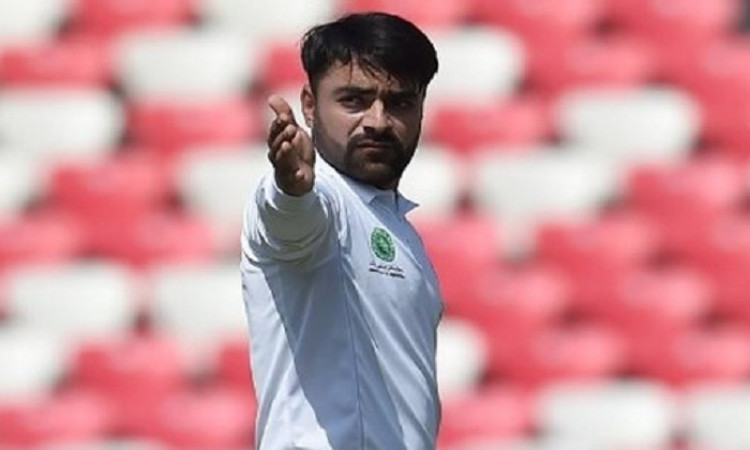 Chittagong (Bangladesh), Sep 5: Ace leg-spinner Rashid Khan, who is captaining Afghanistan in the one-off Test against Bangladesh which got underway here on Thursday, has became the youngest player ever to lead a Test side.

Rashid, who turned 20 years and 350 days on Thursday, surpassed the record of Tatenda Taibu who led Zimbabwe against Sri Lanka at Harare in 2004 at the age of 20 years and 358 days.

Third in the list is Mansoor Ali Khan Pataudi, who was 21 years and 77 days old when he led India against the West Indies in Bridgetown in 1962.

Afghanistan is not a part of the ICC World Test Championship as only the top nine full member nations are competing in a total of 71 Tests across 27 bilateral series over two years.

After the one-off Test, both the teams will participate in a triangular T20I series also involving Zimbabwe.