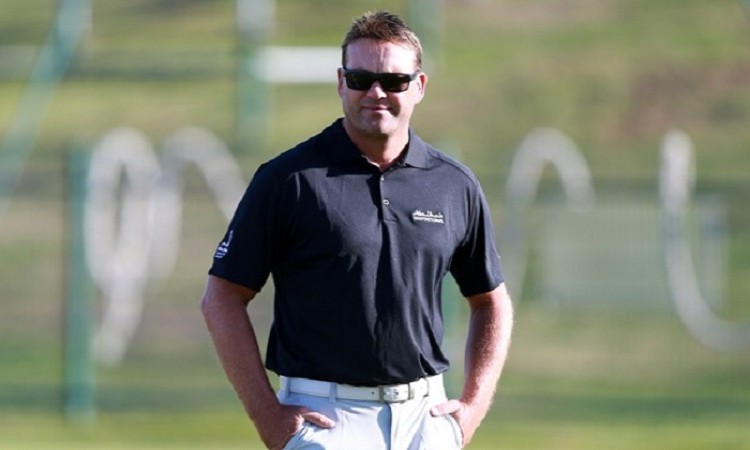 Kolkata, April 1 (CRICKETNMORE) - Legendary South African all-rounder Jacques Kallis on Sunday termed the ball tampering scandal by Australian players as a "big wake up call" for cricketers around the world, adding that everybody should now know where to draw the line.

Australian captain Steve Smith and vice-captain David Warner were slapped with a one-year international ban, while opener Cameron Bancroft was suspended for nine months as Cricket Australia (CA) cracked the whip on the errant trio for their role in the ball-tampering scandal during the third Test in Cape Town.

"I think there has been a lot of media and a lot of talk over what has happened in the last few days. It's probably taken up too much of everybody's time.

"I can't add to that too much but I think it's just been a wake up call for everyone in international cricket. We need to look after this game and make sure we play in the right spirit and the right way," Kallis told reporters on the sidelines of Kolkata Knight Riders' (KKR) jersey launch at the team hotel here.

Kallis is the head coach of the two-time champions and was present on the occasion along with skipper Dinesh Karthik, his deputy Robin Uthappa, chinaman Kuldeep Yadav, Piyush Chawla, West Indian all-rounder Andre Russell, U-19 World Cup winners Shivam Mavi, Shubman Gill and Kamlesh Nagarkoti among others.

"It's just made players all around the world aware that you have to be careful of what you do. So like I said it's going to be a big wake up call," Kallis added.

The 42-year-old, who has represented the Proteas in 166 Tests and 328 One-Day Internationals (ODI), scoring over 13,000 runs in red-ball cricket and taking 292 wickets, added that at KKR the stress is always on playing hard but in a fair manner.

"What I will be pressing upon my players is that we play the game hard but we play fair. It's pretty much how I would like to see KKR play and that's how we have been playing in the past," he said.

KKR take on Royal Challengers Bangalore (RCB) on April 8 at the Eden Gardens to begin their IPL campaign.