Jonny Bairstow and Ben Stokes launched a six-hitting feast as England chased down 337 against India in a series-levelling win in the second one-day international on Friday. 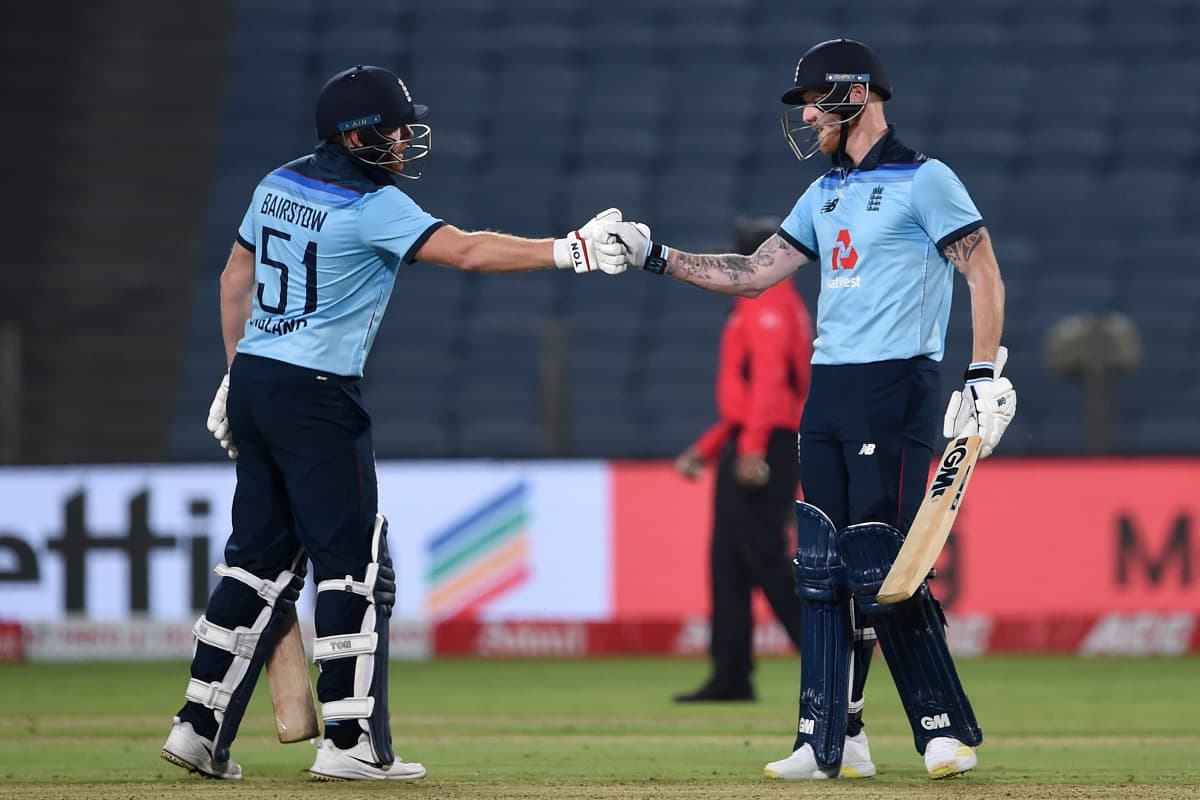 However, a 121-run partnership for the third wicket between skipper Virat Kohli (66 off 79 balls) and KL Rahul, resurrected the Indian innings. The pairs' partnership laid the foundations of India's challenging total.

Kohli, who was dropped on 35 by Buttler off Adil Rashid, completed his fifth fifty in seven international innings before being finally caught by Buttler off Rashid.

After Kohli's dismissal, Rishabh Pant and Rahul added 113 runs for the fourth wicket in less than 13 overs. Pant hammered seven sixes and three fours, scoring at a strike rate of 192.5.

This is what this England team can do.