Jonny Bairstow on Friday said England backs its batsmen to go for big hits after he and Ben Stokes led the team's successful chase of 337 in the second one-day international against India, an innings which featured 20 sixes. 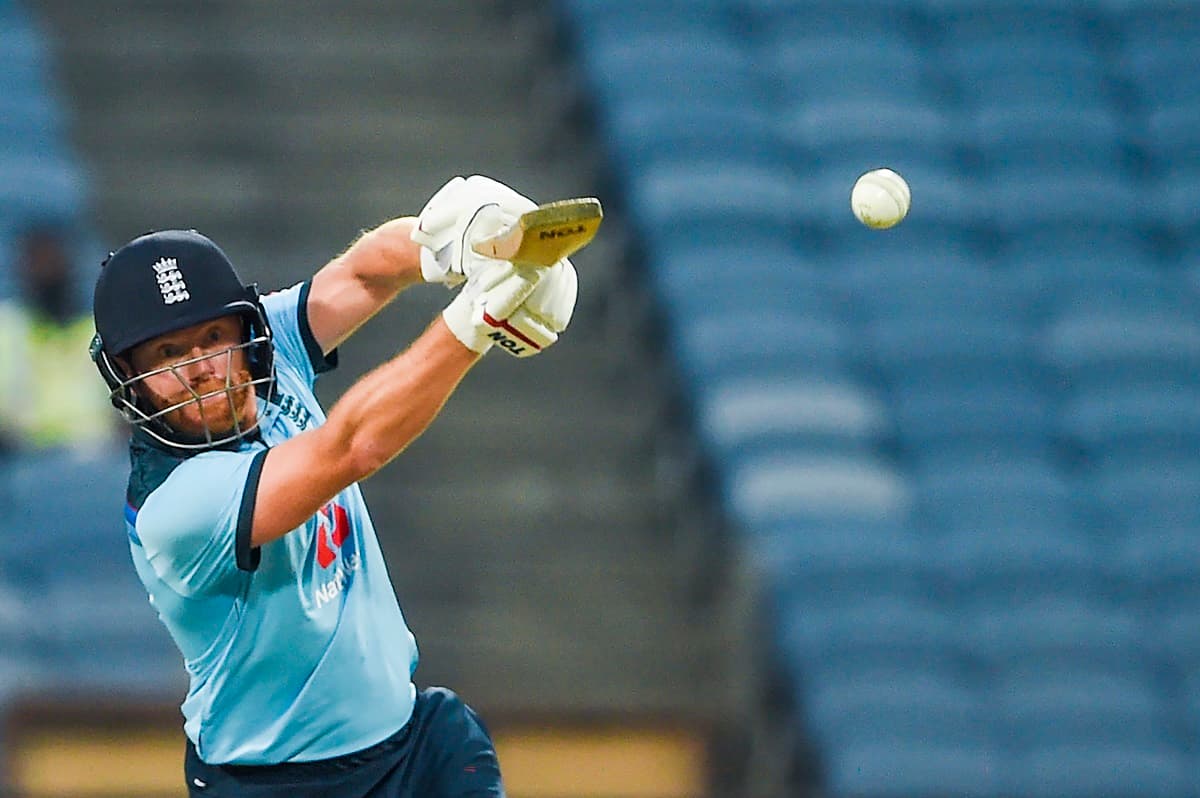 The England innings witnessed a total of 20 hits over the fence in comparison to India's 14 in their score of 336-6.

"To be honest it's just happening that way. There hasn't been a conversation saying we must hit more sixes," said man of the match Bairstow.

"But I think if you look at games going around the world whether that be T20s or 50-over cricket, the team that hits the most boundaries wins the game."

He added: "We hit 20 sixes, that's an extraordinary number in one game. We know if we can keep hitting boundaries and putting bowlers under pressure they know if they miss their length they could go for six.

"Executing won't happen every single time and people will get out doing it but everyone in the dressing room is backing the person in the middle. If they want to hit the ball for six, they believe in everyone's ability."