Backing Experience Over Youth Turned Upside Down For CSK: Lara 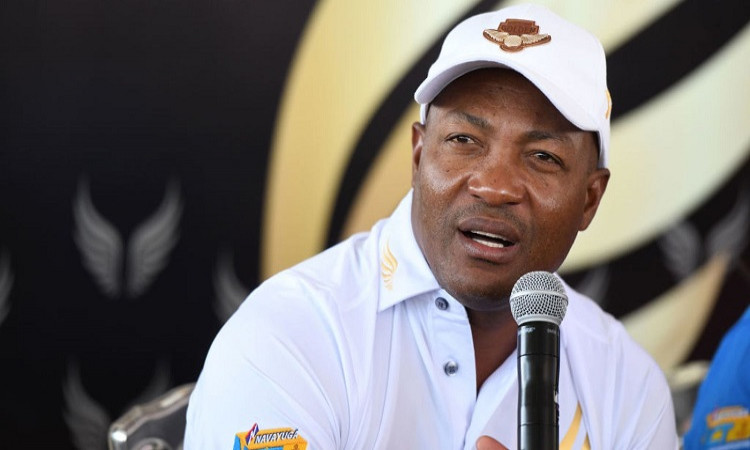 Three-time champions CSK sit bottom of the points table and have failed to qualify for the playoffs for the first time in the 13-year tournament history, though CSK was out for two seasons after being banned by the Supreme Court in the 2013 IPL betting-fixing scandal.

"I think they (CSK) have got a lot of older players. There are not any young players coming through the line-up. You look at it. Even their overseas players, they have been around for a long time," Lara said on Star Sports Select Dugout. "So, they have backed experience over youth, and this has really turned upside down for them."

CSK have lost eight matches in 12 this season, managing just eight points with a net run rate of -0.602. Opener Faf du Plessis, with 401 runs at an average of 40.10, is their highest run-scorer this season but he has hardly got any significant backing from the rest of his teammates. Captain MS Dhoni's poor form with the bat means that CSK has lacked a good finisher this season.

"It's just an unbelievable season so far. You know, every time they turn up, we're very hopeful that CSK is going to turn it around. We know 3-4 games ago they were in a little bit of a situation where they had to start winning. We all came here thinking this was going to be the time when Dhoni turns things around with his team," said Lara.

"And game after game, it's just went, and they just kept hoping. But it's a situation where they can just to try to build from next year. In the few coming games that they have, see what they can do with the younger players with they've got."

Both Dhoni and coach Stephen Fleming have said that CSK will be looking to give younger players and those on the bench for much of the season a run in their remaining games. This resulted in 23-year-old Ruturaj Gaikwad opening the innings with du Plessis and putting up a match-winning knock of 65 not out against RCB in their previous game which they won by eight wickets.