Back from Australia, New Zealand players undergo self isolation

Wellington, March 19:  Following their return from Australia, the New Zealand men's cricket team, including the support staff, has been put under self isolation for a mandated period of 14 days in the wake of ongoing coronavirus pandemic. 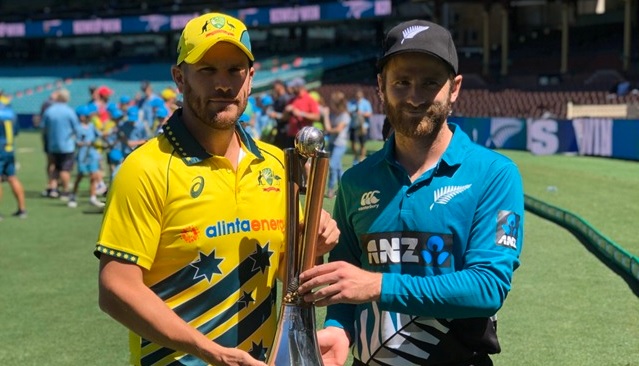 New Zealand Cricket confirmed on Thursday that all 15 players and support staff, who returned from Sydney last weekend, were in lockdown at home as per Prime Minister Jacinda Ardern's directive, reports stuff.co.nz.

"We've passed on all the details about what self-isolation means and as far as we know they're all following it strictly."

The Kane Williamson-led side had to return after the three-match Chappell Hadlee series was postponed midway. The first ODI of the series was played at the Sydney Cricket Ground before empty stands where New Zealand had to face a 71-run defeat.

The pandemic has also led to the postponement of Australia's tour of New Zealand that was to follow, where they were to play three T20Is on March 24, 27 and 29.

Like the Black Caps, the South African team has also been put under self isolation after they returned from India following the cancellation of three-match ODI series.