Pakistan will host South Africa in a Test match at home for the first time in 13 years when their two-Test series commences here on Tuesday. 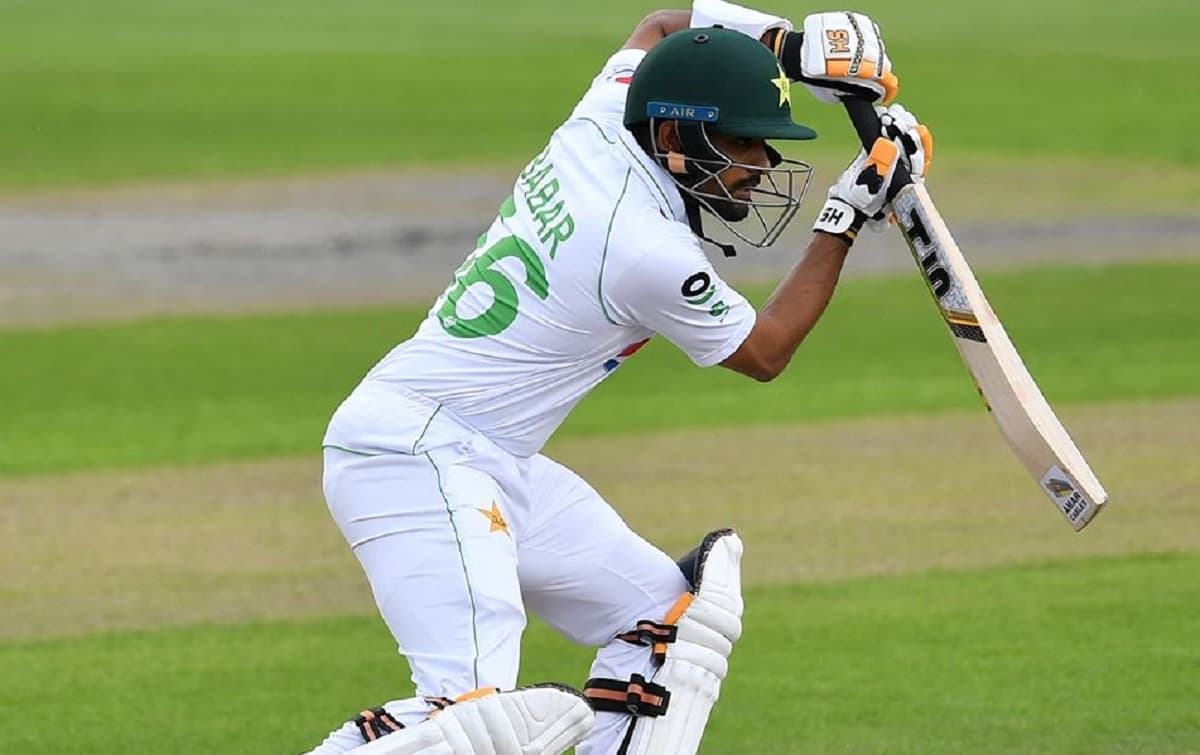 Pakistan could not host an international team between 2009 and 2015 after the deadly attack on the Sri Lankan team in 2009, and although cricket has been played in the country over the past few years, there had been no Test cricket up until late last year when Sri Lanka toured there.


BAN vs WI: Bangladesh Beat West Indies By 120 Runs To Seal The ODI Series By 3-0

The Sri Lankans, who toured Pakistan for two Test matches in December 2019, were followed by Bangladesh for two Tests, one of which was in February, and the other was in April.

This will be Babar Azam's debut series as Pakistan captain in his home country. The right-handed batsman who is touted as the next big thing in Pakistan cricket was named captain for the tour of New Zealand but he could not lead them there due to thumb injury.

"It's a proud feeling that I get to debut as a captain in my country. If you look at comparisons, both [New Zealand and South Africa] are good teams. You can't take it easy at any time, they [SA] are a top team. But we also have our strengths. The conditions suit us and the players have played here. So they'll have that familiarity," he said.

Pakistan's record against South in Tests is very poor in the 26 Tests they have played. They have won just four matches while South Africa have won 15. Seven of the matches have been drawn.

"We should not think about past, we should focus on what's ahead of us. It's a fact that we don't have a good record against them, but we have prepared well and we hope to give our best against them this time," said Azam.