Pakistan skipper Babar Azam smashed a 59-ball 122, while wicket-keeper Mohammad Rizwan remained unbeaten on 73 as the visitors inflicted a crushing nine-wicket defeat on host South Africa in the third T20 International at the Centurion on Wednesday.

Pakistan has taken a 2-1 lead in the four-match series with the final match scheduled at the same venue on April 16. Electing to bowl after winning the toss, Pakistan suffered heavily at the hands of South African batsmen who racked up 203 for 5 in the allotted 20 overs, thanks mainly to Janneman Malan (55) and Aiden Markram's (63) power hitting.

While Markram hit six boundaries and four big hits in his 31-ball innings, Malan was equally punishing with two sixes and five boundaries.

But nothing had quite prepared the Heinrich Klassen-led side for what was about to happen. Babar Azam scored at a strike rate of nearly 207, punching 15 boundaries and four sixes in his 77-minute stay to guide Pakistan to victory with two overs remaining.

By the time he departed, caught by wicketkeeper Klassen off Lizard Williams's bowling, the visitors were comfortably placed to win the contest.

Azam, who was declared 'Man of the Match, said: "I stick to my strengths and play according to them, and the team's requirements. I keep trying to learn and add new things to my game, and I will keep trying to do the same in the future." 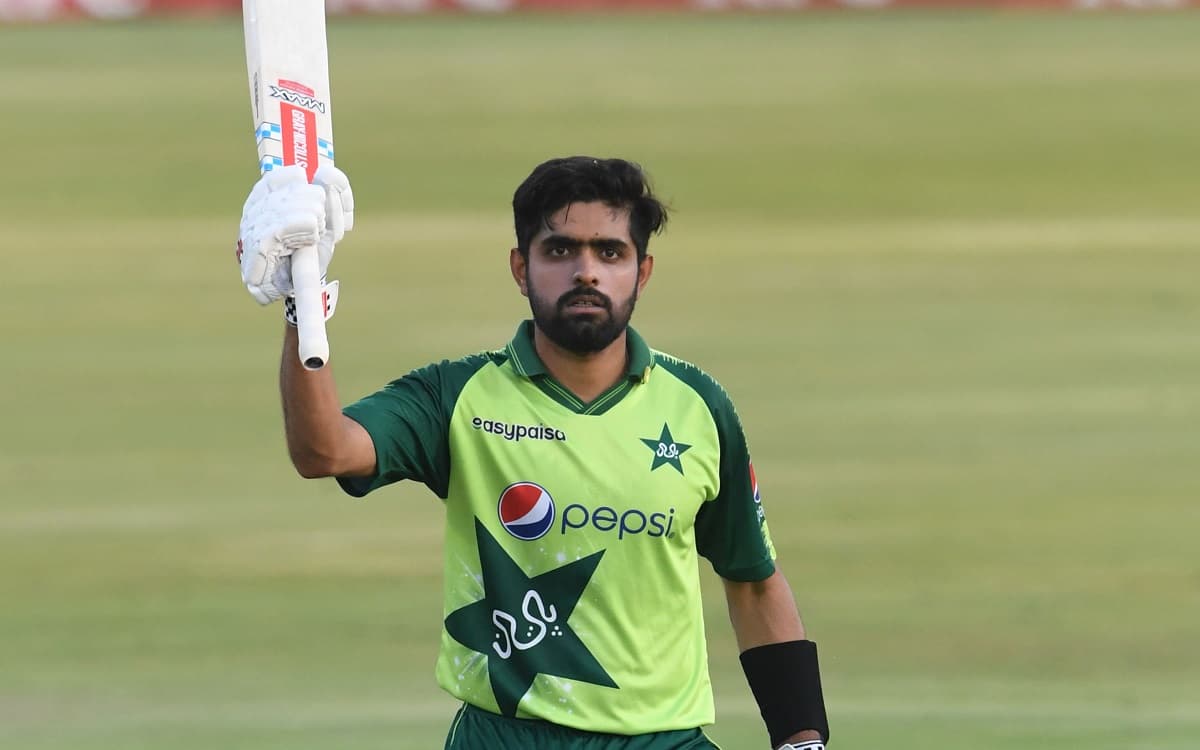 
IPL 2021: Rashid Khan Relishes Back Of A Length On Chennai Pitch, Gets AB De Villiers Wicket