Pakistan's victory in the second Test against Zimbabwe made Babar Azam the country's first skipper to win his opening four Tests. 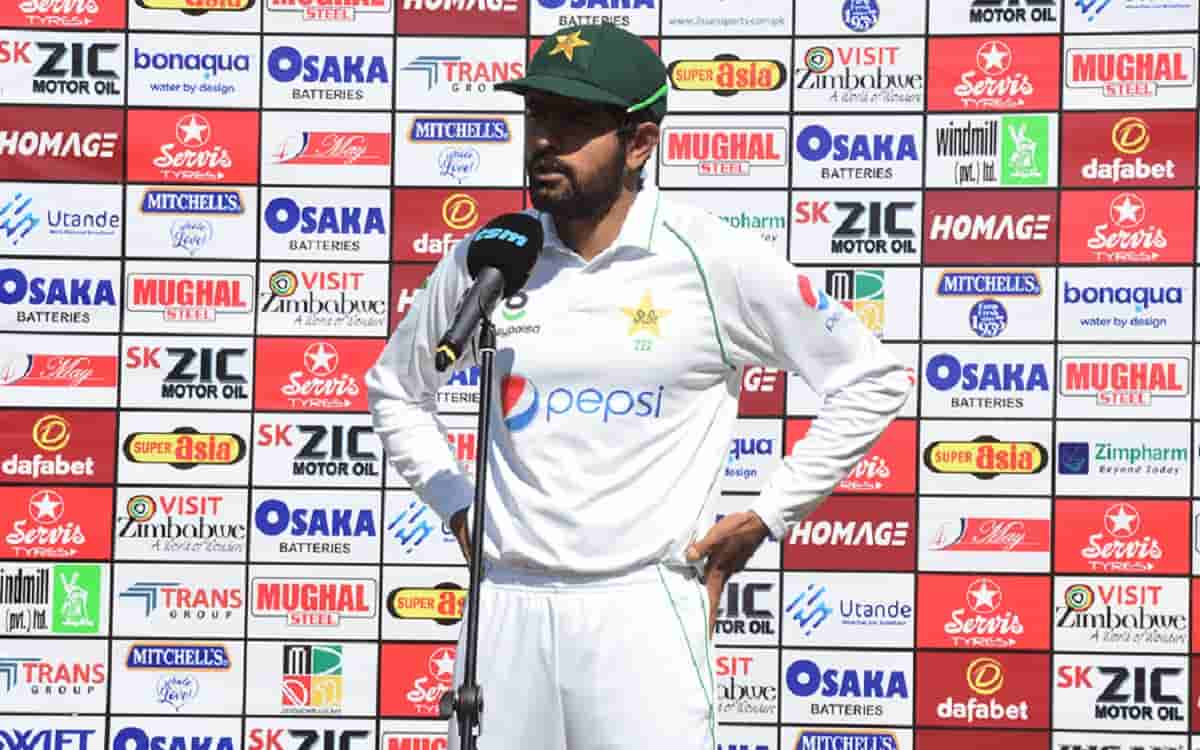 Under Azam's captaincy, Pakistan followed their two home Test wins against South Africa with a couple of innings victories in Harare.

The No. 1-ranked ODI batsman will now have a chance to get back to his run-scoring form in red-ball cricket when he captains Pakistan against West Indies (two Tests) and Bangladesh (two Tests) in August and September, respectively.

Pakistan has been on a roll this year as after defeating South Africa in Tests and T20Is at home, they won the T20I and ODI series in South Africa before wrapping up the African safari with T20I and Test series wins against Zimbabwe in Harare.

The tour of Africa also brought the curtains down on the side's 2020-21 international commitments during which they played nine Tests, six ODIs, and 19 T20Is in the 10-month period under unprecedented Covid-19 restrictions and protocols.

During this period, Pakistan climbed to fifth in the ICC Test Team Rankings, their highest since 2017.