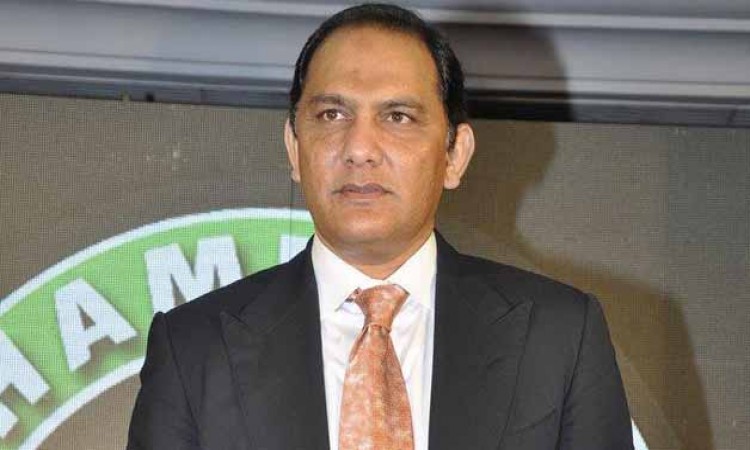 Kolkata, Jan 30 (CRICKETNMORE) - Former India captain Mohammad Azharuddin on Tuesday hailed the U-19 Indian team which reached the final of the World Cup after annihilating Pakistan by 203 runs in the semi-final at the Hagley Oval in New Zealand, earlier in the day.

"They have done the nation proud. Today's game..to get a team all out for 69 speaks volumes of the talent they possess. I hope they comeback with the World Cup. We have been winning the U-19 World Cup many times (thrice). We hope to win it for the fourth time as well," Azharuddin told reporters here on the sidelines of Delhi Public School's Annual sports Day.

Shubman Gill (102 not) helped India to post 272 runs after opting to bat first. Later, medium-pacer Ishan Porel returned figures of 4/17 to bowl out Pakistan for 69 runs.

India will play Australia in the final at the Bay Oval in Mount Maunganui on February 3.