Azhar bats for Day-Night Tests, says it should be implemented

Kolkata, Oct 26: Former India captain Mohammad Azharuddin on Friday backed India playing Day-Night Tests, saying it should be implemented as it is a good experiment to bring spectators to the stands. 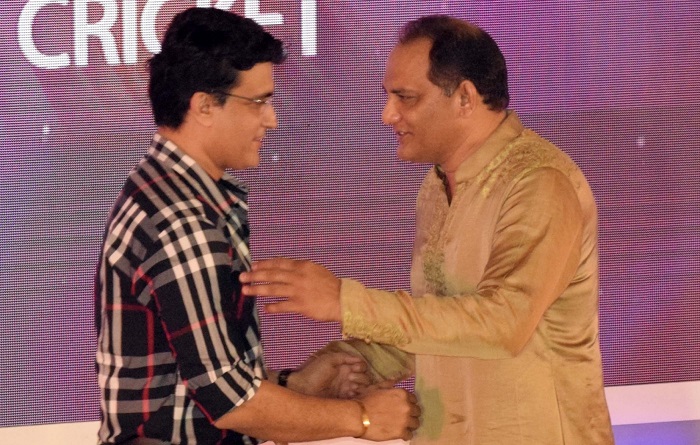 BCCI President Sourav Ganguly said skipper Virat Kohli is "agreeable" to playing Day-Night Tests contrary to talk that he is averse to the idea.


Would want Sourav to support and revive NCA: VVS Laxman

Azhar, who was a special invitee at Ganguly's felicitation by the Cricket Association of Bengal (CAB) at Eden Gardens, said if Kohli is open to the idea it should happen.

"It is good if captain is agreeable like Dada said it is good to experiment. You will get to know if public will like it or not. It should be implemented," Azhar told reporters here.

Ganguly said in the same event that Day-Night Tests is the future to draw crowds.

"I am a big believer of Day-Night Tests. Kohli is agreeable to it. I see a lot of reports in newspapers that he is not, but that is not true. The game needs to go forward and that is the way forward. People should finish work and come to watch champions play. I don't know when that will happen, but it will," Ganguly said.

Azhar was also asked about MS Dhoni's future as the former India skipper is on a break since the World Cup.

"The selectors will take the call. The team is doing well in all departments overall," he said.

Azhar also recounted his days at the Eden where he has a good record.

"Whenever I come to Eden, I feel good. My performance has been good here. The public has always supported me here."