T-20 World Cup: Axar Patel Must Be Wondering What He Did Wrong, Says Irfan Pathan

Former pacer Irfan Pathan on Wednesday said Shardul Thakur's inclusion to the Indian squad for the ICC T20 World Cup adds balance to the side but wondered whether Axar Patel deserved to be dropped from the 15-man side. 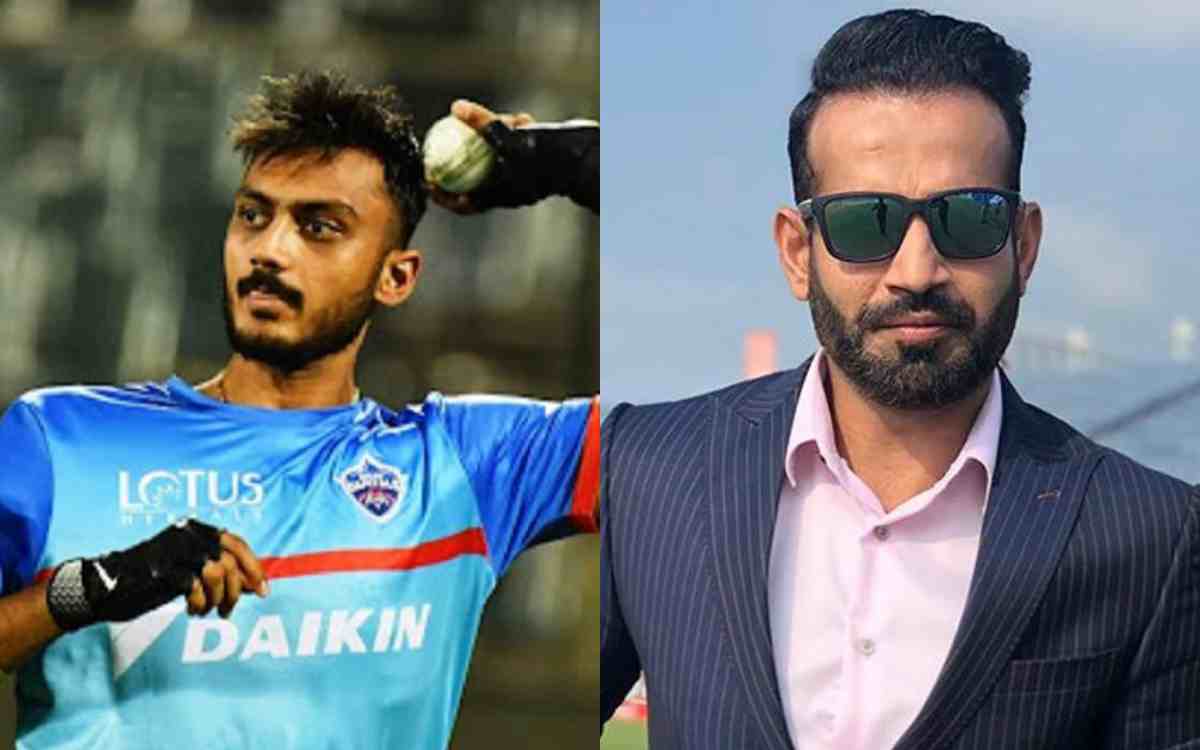 Axar was part of the squad when the BCCI announced it last month, but he was replaced by fast-bowling all-rounder Shardul on Wednesday. Shardul was added to the squad in a bid to strengthen the pace-bowling attack and have an extra all-rounder amid doubts surrounding Hardik Pandya's ability to bowl in the mega sports spectacle.

Taking to Twitter, Pathan wrote, "Always felt India was one fast bowler short in the announced World Cup squad. Good for Shardul and probably good for the balance of the team; But Axar must be wondering what he did wrong.. getting selected in the first place as well as two back to back MOM in the IPL."

Axar had a memorable Test debut in Tests against England earlier this year. He has been one of the key performers for the Delhi Capitals with the ball, picking up 15 wickets in 12 matches so far in IPL 2021.