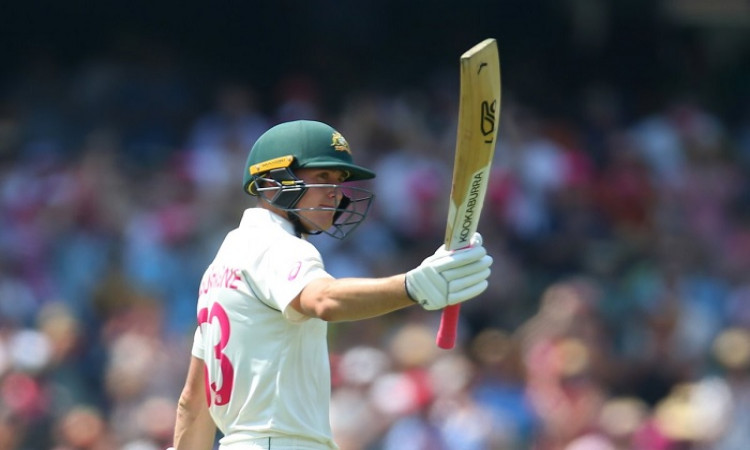 Labuschagne, who was the leading run-getter in Test cricket last year with 1,104 runs, played a brilliant knock of 215 before he was dismissed by Todd Astle on Day Two. His innings helped Australia post 454 in their first innings of the ongoing Test.

Including his double century, the 25-year-old has made four tons this season on his way to a whopping 837 runs at 119.57. Before Saturday's maiden double ton, Labuschagne had racked up scores of 185, 162, 143, 50, 63 and 19 against Pakistan and New Zealand in the previous matches in Australia. That is the most runs scored by an Australian in a five-Test summer, surpassing Neil Harvey's 834 in 1952-53.

"It is one of the great stories in sport when you're talking about where he's come from in 12 months to where he is now on the same surface," Former New Zealand cricketer Ian Smith said on Fox Cricket.

"It's one of the great stories in sport going around. It simply is. This is not an easy game he's mastering."

Currently ranked fourth in the ICC Test rankings, Australia's newfound No. 3 started 2019 at 110th place. But following scores of 63 and 19 in Australia's 247-run win in the Boxing Day Test and with three hundreds and a double hundred already to his name in 14 Tests, there is no stopping for the 25-year old.