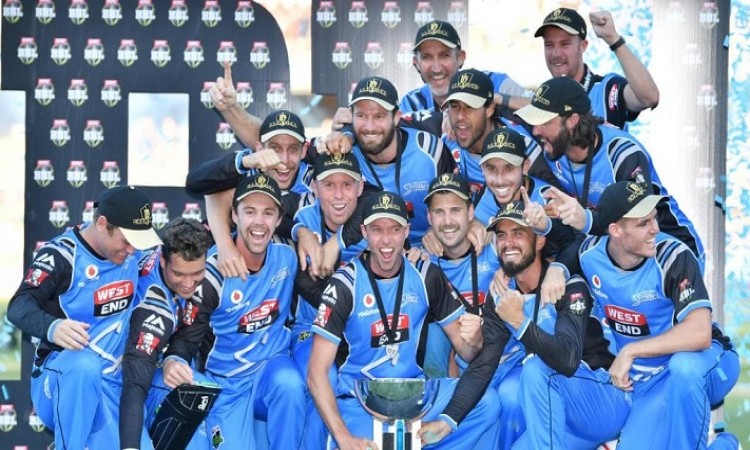 Sydney, July 18 (CRICKETNMORE) The forthcoming edition of Australia's domestic T20 cricket tournament -- Big Bash League (BBL) -- will witness an increase in the number of matches and duration when it kicks off on December 19 this year, Cricket Australia (CA) announced on Wednesday.

Compared to last year's 40 matches, the 2018 edition of BBL will see 56 group matches as CA announced a home-and-away format with each of the eight teams playing 14 matches before the knockout stage, a format on which the cash-rich Indian Premier League (IPL) runs.

Meanwhile, new venues have also been announced for the annual domestic competition, which will run for a period of 61 days, 13 days more than the previous edition.

The Metricon Stadium in Gold Coast, which will host its first ever international game when South Africa takes on the hosts in a T20I game on November 17, will be hosting BBL matches for the first time beside serving as the home venue for the Brisbane Heat.

Also, Traeger Park in Alice Springs and the UTAS Stadium in Launceston will be hosting matches in the upcoming edition.

Explaining the reason behind the new formula, BBL Head Kim McConnie said: "The objective of moving the BBL to a full home and away fixture is consistent with Cricket Australia's strategy of growing the Big Bash and becoming number one for fans across Australia."

"With more games, in more locations, we believe this is going to be one of the most exciting, action-packed BBL seasons to-date," he added.