Australia Test skipper has called rival India skipper Virat Kohli as a polarising personality in his country, one who the Australians hate but also love to watch him bat. 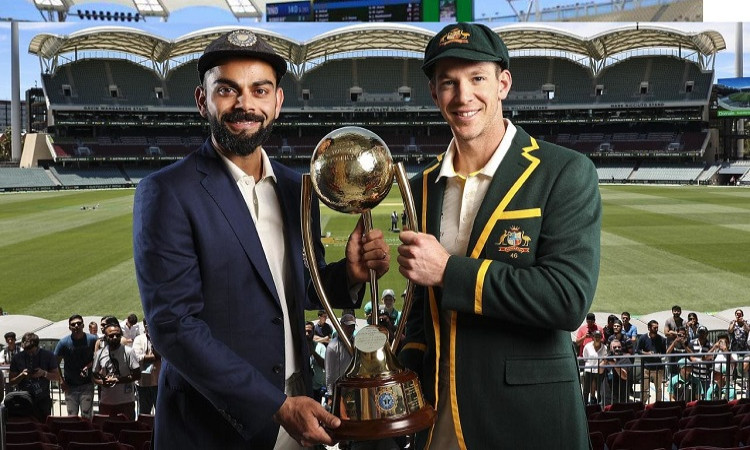 While Paine will lead the Australian Test team, Kohli will lead in both the limited overs series and just the first Test before he returns home to be with his wife Anushka Sharma who is expecting their first baby in January.

"I get asked a log of questions about Virat Kohli, he is just another player to me it does not really bother me. There is not really a relationship there with him to be fair, I see him at the toss and play against him and that's about it," Paine told ABC Sport.

"With Virat, it is a funny one, we love to hate him but we also love to watch him bat as cricket fans. He certainly is polarising in that type of scenario. We love watching him bat, but we don't like seeing him score too many runs," he added.

Paine also clarified that his team does not make an exception with Kohli when it comes to their agggression. He added that the Aussies would do the same with anyone.

"Australia and India, it is a heated competition and he is obviously a competitive person and so am I. There were a few occasions when we had words, but that wasn't because he was the captain and I was the captain. It could have been anyone," added Paine.

"There is always a bit more tension when a player is as good as he is. It's the same when you play against England, it's Joe Root or a Ben Stokes. It's often the best player is the one that your team goes up a little bit, the intensity goes up when the best players in the world come out to the crease," the Tasmanian said.