Cricket Australia CEO Hockley said the increase was a step forward but admitted that there’s ‘still a really big gap, as compared to their male counterparts.
Australia’s women cricketers will get a pay rise this year, administrators said while admitting that wages will still fall well short of the men’s game. 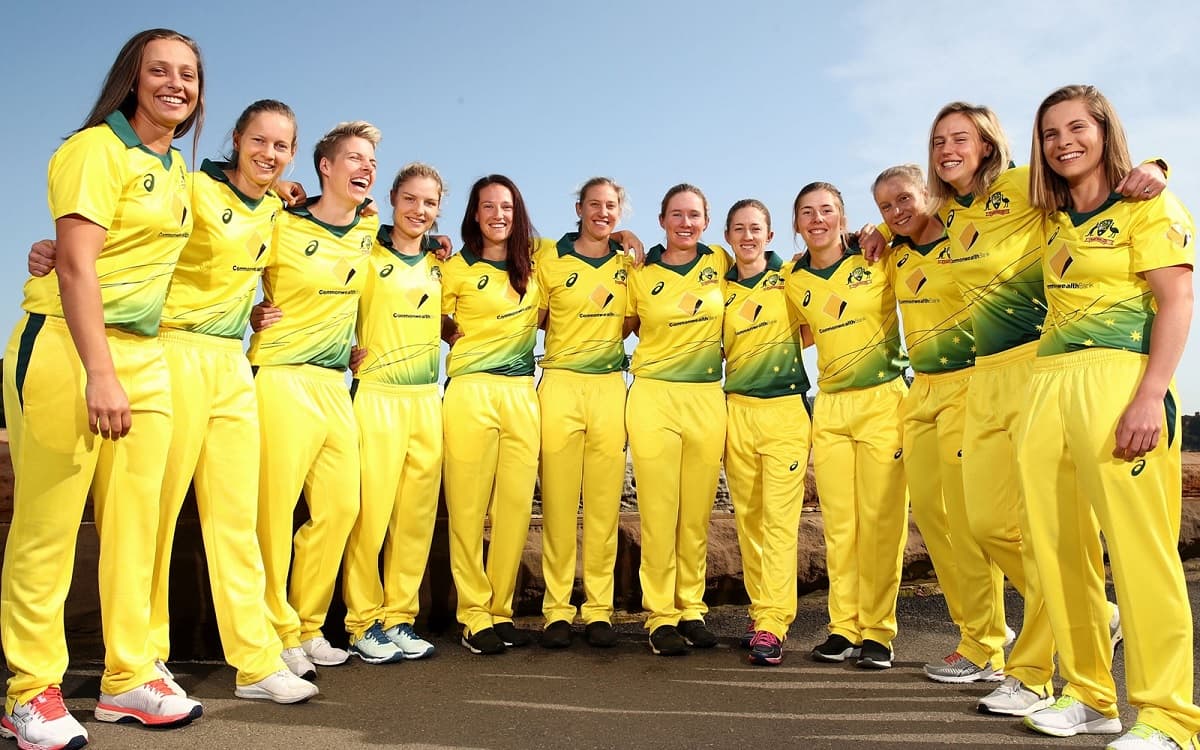 Retainers for Big Bash League players will increase about 14 per cent, Cricket Australia said, and players in the domestic cricket league will see a 22 per cent rise.
Australia captain Meg Lanning said it was vindication. “When you properly invest in female sport the results follow and everyone benefits -– the game, the fans and the players,” she said.

“We want to keep striving to make it a really attractive and credible full-time professional career for our up-and-coming female cricketers,” Hockley said.
The dispute about equal pay has come into focus in several sports.

But it has become a high-profile and bitter dispute in United States soccer, where the women’s game is extremely popular.

The United States Soccer Federation last month said it had offered “identical” contracts to its men’s and women’s national teams as part of efforts to end the dispute.

Tennis Grand Slams are among the sports that now offer equal prize money for men and women.