Mitchell Starc played for the Sydney Sixers in 2014/15, and since then he has rejected several potential offers from franchise leagues across the world. 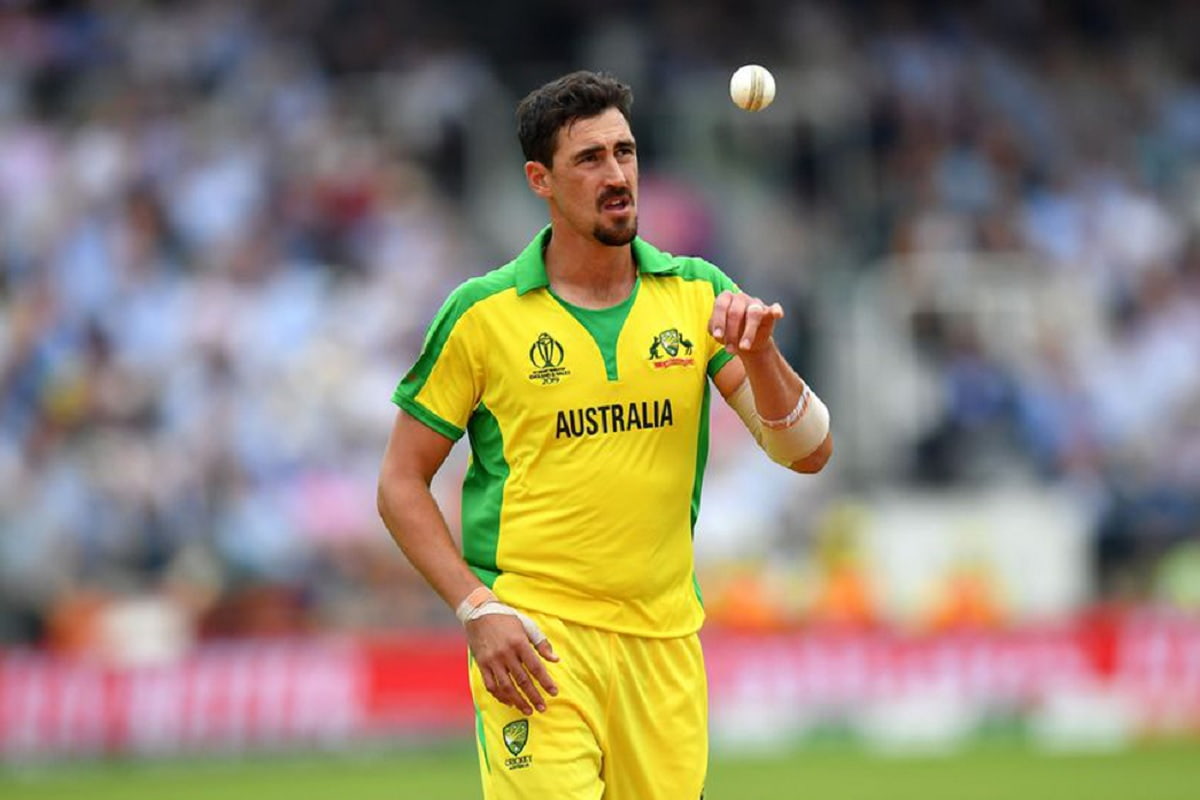 Australian pace spearhead Mitchell Starc has said he will not be a part of the upcoming edition of the Big Bash League (BBL), becoming the first home star cricketer to confirm his unavailability for the lucrative T20 tournament.


Stuart Broad Was 'Pretty Unlucky' After Leaking Record 35 Runs In An Over, Says Anderson

While Starc said he enjoyed BBL, he added that his approach to all franchise-based cricket remains the same and that he wants to concentrate on playing for the country.

"I have always enjoyed the BBL when I have played it ... but my approach with all franchise cricket hasn't changed over the last seven years," Starc told thewest.co.au on Sunday. "My approach to the IPL, BBL, I have looked at the Australian schedule and wanting to be as fit and well-performed for that as I can. And franchise cricket has taken a back seat."

Starc played for the Sydney Sixers in 2014/15, and since then he has rejected several potential offers from franchise leagues across the world.

Australia have an extremely busy schedule this season as, following the conclusion of the month-long series against Sri Lanka, they have limited-overs series against Zimbabwe, New Zealand, India, England and West Indies as well as a ICC T20 World Cup at home in October-November this year.

They will also play Tests against the West Indies and South Africa before the BBL window, with a tour of India, away Ashes and the 50-over World Cup in India highlighting next year's calendar.

"The schedule in the next 18 months is ridiculous. I will always keep Australian cricket front of mind, and then franchise cricket (second). I also like spending time at home and seeing my wife (cricketer Alyssa Healy)," Starc said.