Australia wicketkeeper-batter Matthew Wade believes that his team can still go out and perform on the biggest stage despite not being in ideal scenarios. He also believes that Australia can hit the ground running from their opening match against South Africa on October 23 in Abu Dhabi. 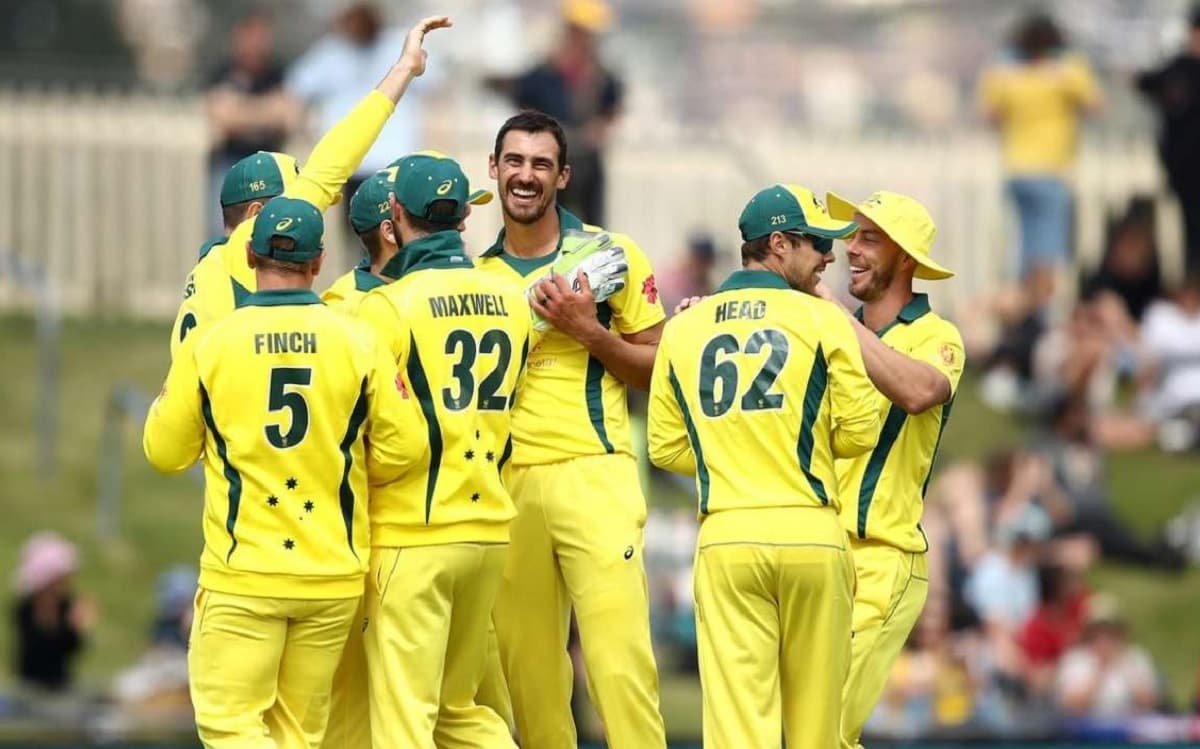 "We've been put in scenarios, which has not been ideal for anyone, but it hasn't made too much of a difference -- guys can still go out and perform on the biggest stage. The last two years has probably shown us, if you can find a way to push through these challenges and convince yourself you're ready to go, you'll be okay. It shows how fickle at times we were before Covid when we needed this preparation or needed that preparation," Wade was quoted as saying by cricket.com.au on Sunday.

Wade, who is still in quarantine along with other members of the Australian team in Abu Dhabi, believes Australia will be able to click when it matters the most. "The advantage is we've got a really nice lead-in now. We've got plenty of time to get used to the conditions and then we'll hit the ground running by game one."

Wade, who captained Australia in absence of Aaron Finch in the 4-1 series loss to Bangladesh, believes that he will be slotted in the middle order with Finch and David Warner set to open the batting. "I suppose my role at the top of the order, maybe if we want to go a little bit harder and if they want a left-hander, maybe I'll go in then, but apart from that, I'll see myself settle in probably in the middle-to-lower order," signed off the 33-year-old.