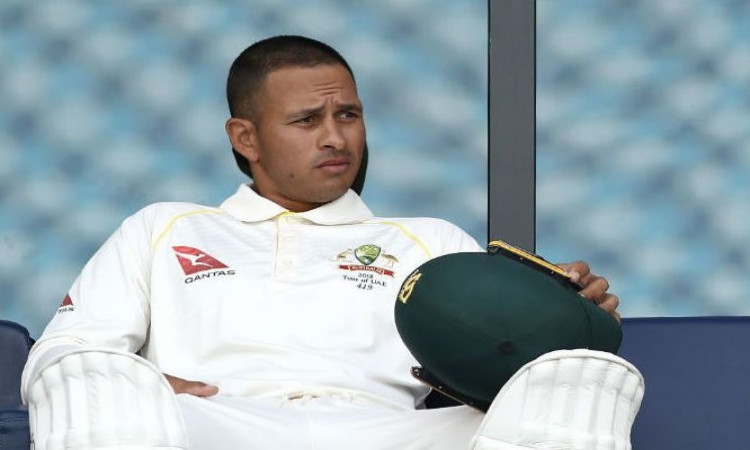 Sydney, Dec 4 (CRICKETNMORE) The brother of Australian cricketer Usman Khawaja has been arrested here in relation to a fake terror "hit list", police said on Tuesday.

Arsalan Khawaja, 37, was charged after the discovery of a fake terror plot to kill senior politicians, which he allegedly created to "set up" a male work colleague, when the two were fighting over a woman, Xinhua news agency reported.

He was arrested around 8.30 a.m., when he was pulled over while driving through Parramatta and taken to the nearest police precinct.

He was charged with attempting to pervert justice, by giving untrue evidence in proceedings against Kamer Nizamdeen, and forgery, by making a false document, Canberra Times said.

"We believe this was planned and it was calculated," said Assistant Commissioner Mick Willing, of the NSW Counter Terrorism and Special Tactics Command.

Occurring back in August, Nizamdeen, 25, was charged with a number of terror offences and held in custody for one month, after authorities found a notebook that allegedly detailed potential attacks on Sydney landmarks and plotting to kill then Prime Minister Malcolm Turnbull and his former deputy Julie Bishop.

In a volte-face, authorities dropped all charges against the PhD student in October, when a handwriting expert found there was no "conclusive" proof that the writing in the notebook was Nizamdeen's.

Arsalan Khawaja is expected to be formally charged with forgery and attempting to pervert justice later Tuesday.