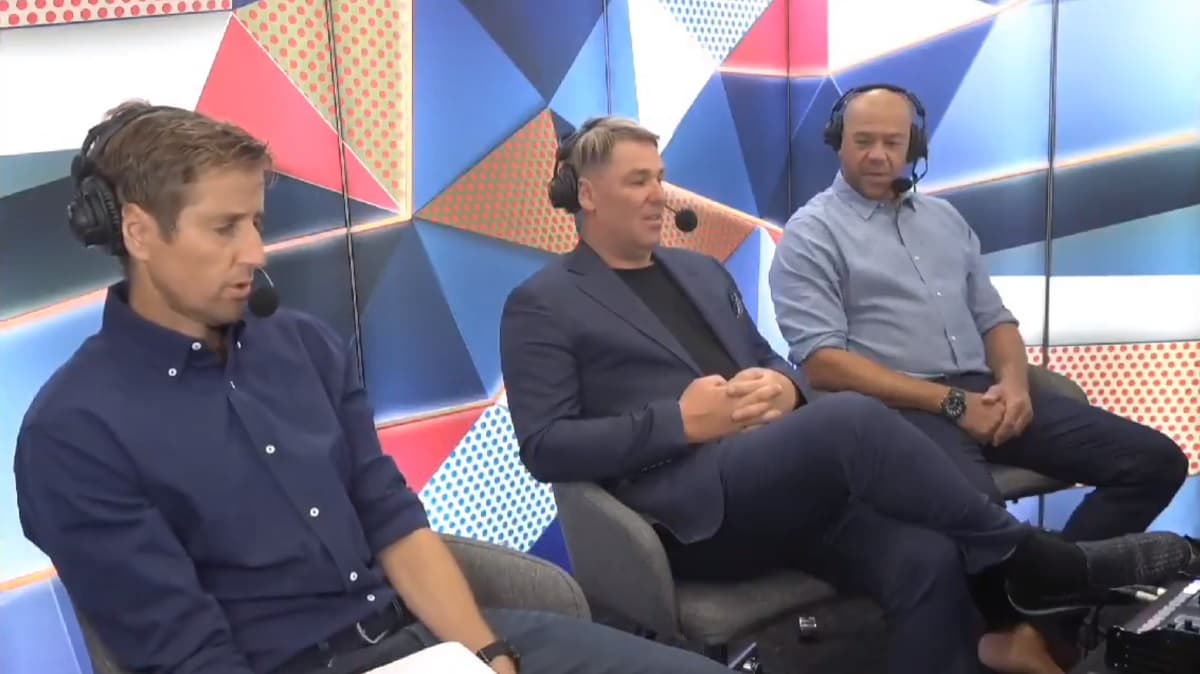 The former players did not seem to know they were live Friday evening as they prepared to call a Big Bash League game and began discussing the batsman's unorthodox mannerisms at the crease.


Cummins' Delivery Was Unplayable, Couldn't Have Done Anything Better: Pujara

Hey @lenphil29 @rpjward our stream started early and caught some unacceptable comments. On behalf of @kayosports and the commentary team, we unreservedly apologise.

"Our stream started early and caught some unacceptable comments," Kayo said on Twitter after the exchange went viral on social media.

"On behalf of Kayo Sports and the commentary team, we unreservedly apologize."

Some social media users said that was not enough, and that Warne and Symonds should also say sorry.

"Have I missed Warne's apology to Marnus? Haven't seen it anywhere," said one.

Another added: "I don't understand why Kayo apologised for broadcasting what Symonds and Warne said... maybe those two should be doing the apologising."